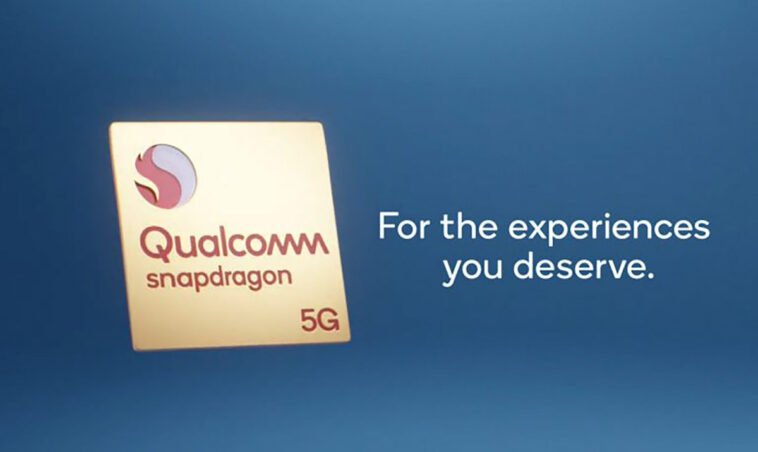 Snapdragon 870 5G has an improved Qualcomm Kyro 585 CPU, which the company claims can do intensive mobile computing at up to 3.2 GHz, as well as the Adreno 650 GPU. It incorporates Snapdragon X55 5G Modem-RF Framework and the Qualcomm FastConnect6800 Subsystem for faster 5G network. The company confirms that it will deliver up to 7.5 Gbps of peak speeds.

Qualcomm’s Snapdragon 870 is build on a 7-nm architecture and can reach a clock speed of up to 3.2 GHz. The mobile platform comes with a wide range of features such as support for Bluetooth 5.2, up to 200-MP single camera, Qualcomm Quick Charge 4+ technology, Qualcomm Spectra 480 image signal processor, and Qualcomm 3D, as well as a 3D Sonic Max fingerprint sensor. Dual-camera support with up to 25-megapixels @ 30 FPS with Zero Shutter Lag is also available.

Video capture features include 4K video capture with simultaneous 64 MP photo capture, Rec. 2020 color gamut video capture. It also includes up to 10-bit color depth video capture. Slow-motion 720p videos can be recorded @ 960 FPS. The video capture formats that this mobile platform supports are Dolby Vision, HDR10, HDR10+, and HLG.
Thanks to Snapdragon Elite Gaming, the chipset features HDR game rendering and modified GPU drivers. Aside from Qualcomm Game Color Plus v2.0, it also provides Desktop Forward Rendering and Qualcomm Game Smoother.
‘Commercial devices based on Snapdragon 870 are scheduled to be released in the first quarter of 2021,’ according to Qualcomm. The final output of this processor will be check once we get hands on couple of devices power by this processor. 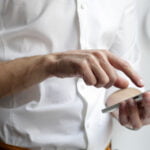