Google aims at creating an Android anti-tracking feature. This feature is likely to be similar to the one that Apple introduces with iOS 14.5. According to a Bloomberg article, The search giant is working internally. They are discussing on how data collection and cross-app tracking can be limited on Android. It strives, however, to pursue a less strict solution than Apple. Google wants that its advertising partners will not completely feel alienated.

According to the study, Google produces annual ad revenue of $100 billion. Google is seeking not only to meet the needs of privacy-conscious users but also financial needs of developers. This is why the rules of Google may be less strict than those of Apple. Also Read: Dual 8K screens support for Apple’s mixed-reality headset

To recall, Apple’s anti-tracking feature is called ‘App Tracking Transparency’. Apple has been rolling out the App Tracking Transparency privacy feature. This feature allows Apple to gain consent from users to capture their ID. This ID will be use for advertisers for their smartphones in an update to iOS. This rule enables advertisers to track user interaction through software and websites, so that they can serve targeted advertisements. 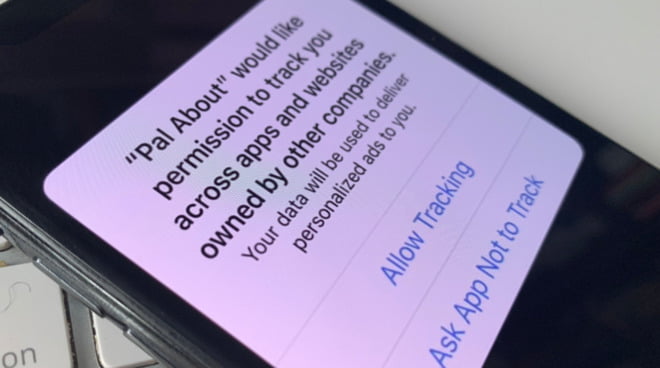 Apple was originally suppose to start enforcing the new policy with iOS 14’s debut. But they agreed to hold it back to allow more time for developers to comply with their applications. Apple started rolling out the new opt-in App Tracking Transparency feature last month with iOS 14.4 beta. The security feature is first available to Apple beta users and later in the mid-year for non-beta users.

Sources did not reveal any information on Google’s efforts. However, They stated that the tech giant will not impose any such rule on developers. The developers will not be ask to immediately ask users to choose to track data. The company is likely to come up with a similar means of removing third-party Cookies in Chrome. This will be done in its Open-Source Privacy Sandbox project but also enabling ad-focus.

Under Privacy Sandbox, the technology giant has developed a technology which allows advertisers to target group of peoples. These groups include peoples with similar interests instead of individuals. Google is reportedly finding a way to incorporate such a function. It will not be as rigorous to align user privacy standards with developers and advertisers’ financial needs.

This move will help Google to enhance its users’ privacy while maintaining the satisfaction of advertisers. Also Read: Nothing launching Nothing, deletes tweet 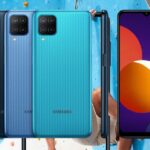 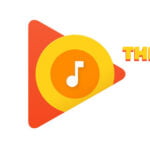