Week by Week, Vivo keeps on adding new smartphone to its Vivo X60 smartphone lineup. The Chinese smartphone makers are planning to add another smartphone in X60 Series. The company has already launch multiple smartphones in X60 Series including the X60, X60 Pro, X60 Pro+, and X60t smartphone. The Vivo X60t Pro will be the newest member to join this series. According to reports, the smartphone has been just certified by the China’s 3C website. Therefore, we can expect the smartphone to hit the markets pretty soon. The interesting fact about this upcoming Vivo X60t Pro smartphone is that, it may rely on MediaTek chip instead of Qualcomm chip. The report comes from Nashville Chatter. 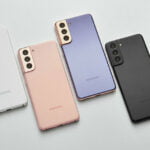 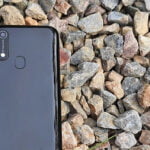