Beside Jio, this is first time when TRAI has provided the clubbed data for Vi since the merger between Vodafone and Idea back in August 2018. Earlier, the data was recorded separately for both Vodafone and Idea on its MySpeed portal. The State-owned telecom company Bharat Sanchar Nigam Limited (BSNL) has already rolled out its 4G services in select areas. However, it did not manage to make the network speed chart of TRAI. 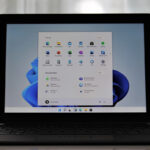 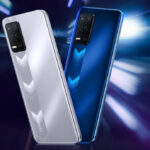