According to 9to5Google, the new details about the next Pixel series mobile phones has been revealed in a post. The post reveals the list of wallpapers that have been coming along bundled with the Google Pixel 6 series device. 9to5Google was able to get these latest Google wallpapers by faking as an existing Pixel phone user to think it’s a Google Pixel 6. The post also shares details about How to download these Pixel 6 series Wallpapers?

Google Pixel 6 and iPhone 13 to launch at the same time? 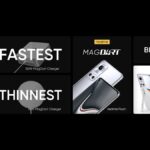 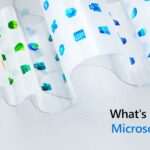