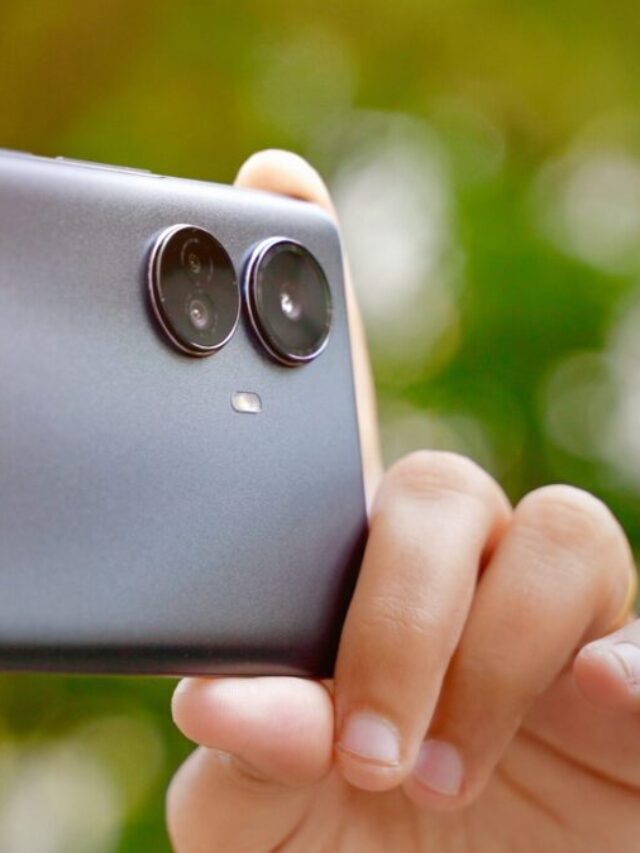 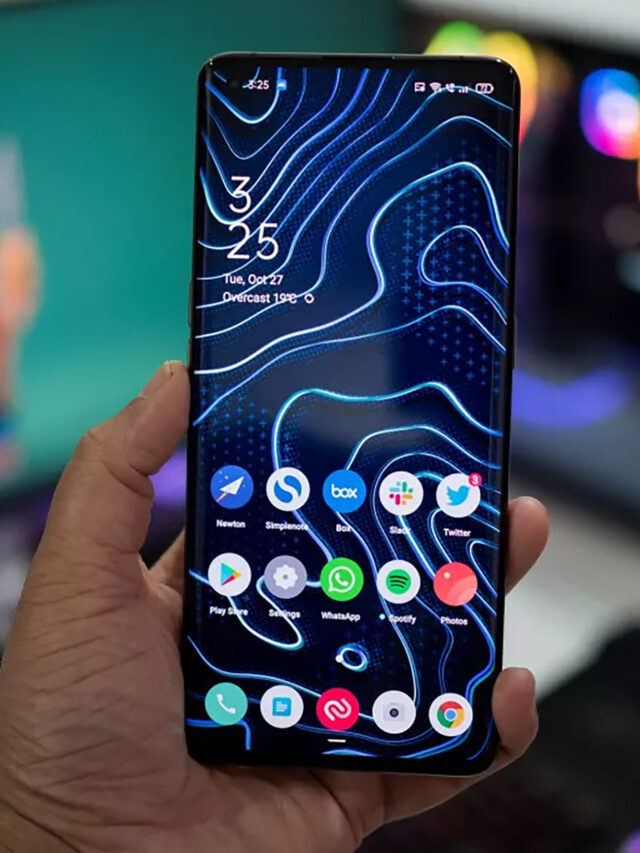 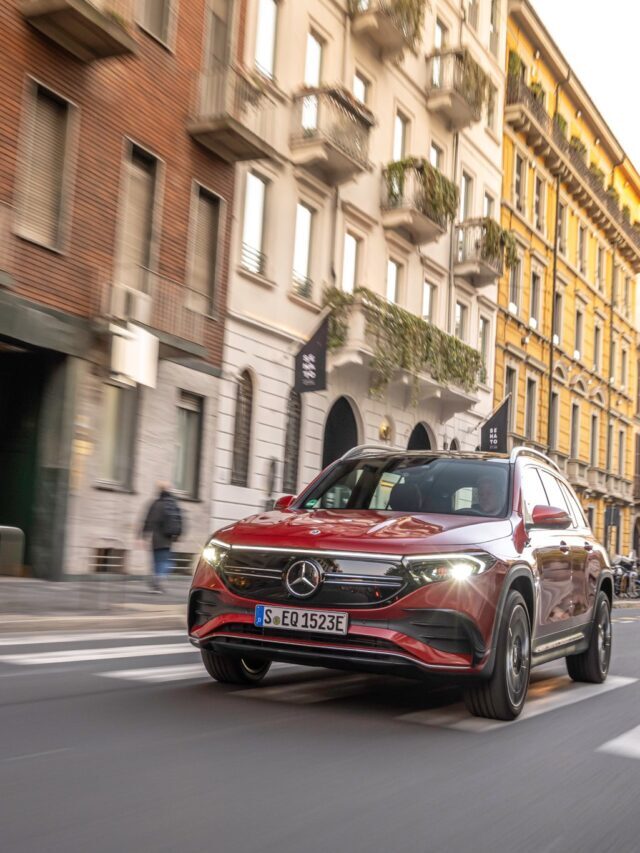 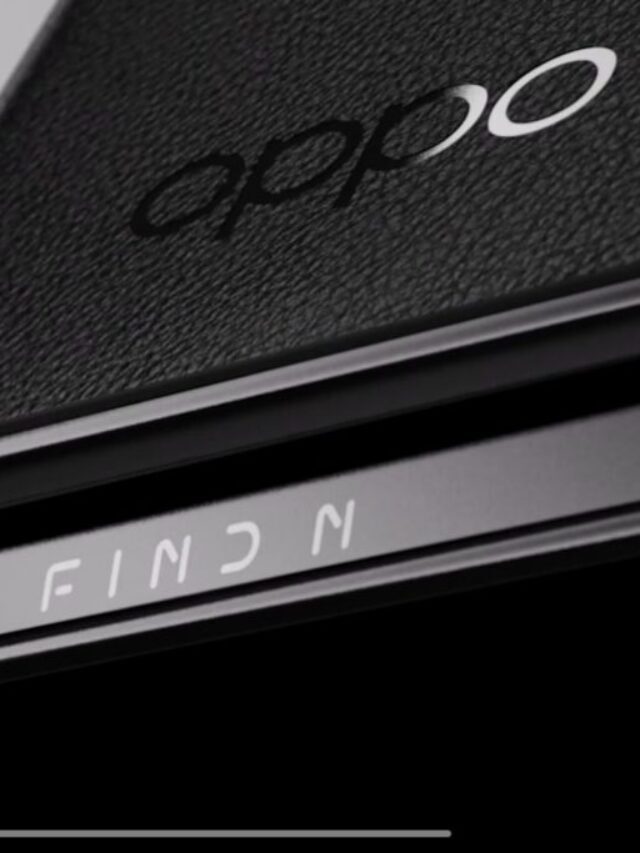 The tipster revealed that a Samsung tablet with the model SM-X506B was spotted on Geekbench. The tablet gets a codename of “Birdie.” This device could be the new Galaxy Tab S8 “Fan Edition” tablet. The upcoming device first appeared on this benchmarking website in September. Now, new leaks share details about the display of the forthcoming Fan Edition tablet. Also Read – Samsung Galaxy Tab India, Samsung Galaxy S8 Showcase: Whats the newest Galaxy tablet

Galaxy Tab S8 FE (that's the actual name) SM-X506B has an LCD, Wacom digitizer = great pen experience, and carries the codename "Birdie", so that Geekbench result from September should totally be real.

According to recent leaks, the upcoming Fan Edition tablet will likely come with a larger display than its predecessor. The Samsung Galaxy Tab S8 and S8+ also have an LCD panel. At the same time, the Galaxy S8 Ultra comes with an AMOLED display. Meanwhile, following the current generation Fan Edition tablet, the Samsung Galaxy S8 FE could launch with a stylus pen. In another report, SamMobile claims that the experience with a stylus will be significant since it is a Wacom Digitiser.

In September, a Geekbench listing revealed the Samsung Galaxy tablet with the model number SM-X506B. This listing also confirmed that the company has been working on a tablet, joining the current Samsung Galaxy S8 series. Geekbench listing also reveals that the upcoming tablet could be powered by a 6nm Mediatek Kompanio 900T SoC. This chipset is comparable to the Dimensity 900. Also Read – Qualcomm Snapdragon 888 tablet

According to reports, the MediaTek Kompanio 900T features two Cortex-A78 cores at 2.4GHz, and six Cortex-A55 cores at 2GHz. It also gets a Mali-G68 MC4 GPU. This Fan Edition tablet has been under development for some time. As for the launch, the Samsung Galaxy Tab S8 FE is highly likely to launch by early next year. The official launch details for the upcoming tablet device will come later. Also Read – Galaxy S21 FE smartphone accidently listed on Samsung’s official website way before launch

Another report states that the model listed on the Geekbench website could be one of the variants of the purported Samsung Galaxy S8 FE tablet. It suggests that the Fan Edition tablet will likely launch with 5G connectivity support. While another variant will have Wi-Fi only version with the model number SM-X500. This model could also make its debut along with the 5 G-supported variants.

Regarding other specifications, the upcoming Samsung Tab S8 FE could come with a 120Hz refresh rate and is highly likely to run on the Android 13 OS. The forthcoming tab device will likely launch with Samsung’s One UI 5 interface on top. To recall, the company introduced the latest OneUI 5 in October at the Samsung Developer Conference (SDC) 2022.

Additionally, the upcoming Fan Edition tablet will likely feature 4GB RAM in the base variant. Thus, we can expect the tablet at a lower price point in the global market, including India. For price details, the tipster revealed that the Samsung Galaxy Tab S7 FE was launched with a starting price of Rs 37999. This Fan Edition tablet comes with Wi-Fi only, Wi-Fi + 4G Calling, and LTE variants. 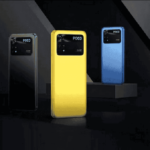 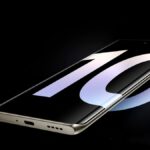