Previous Next
Google Pixel 6a

Last month, Google Pixel 6a officially debuted at the Google I/O 2022, the annual developer conference. The smartphone comes as the light variant of the vanilla Google Pixel 6. The latest Pixel phone is powered by the company’s in-house Google Tensor chipset along with a Titan M2 security coprocessor. Additionally, the processor comes in pair with 6GB of RAM. The newer handset is an upgrade over the last year’s budget offering – the Google Pixel 5a 5G. 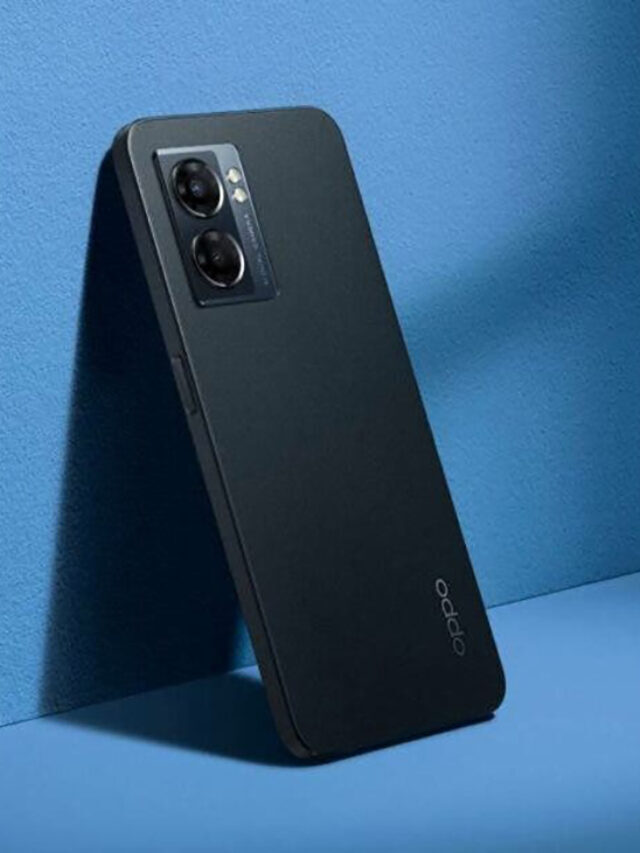 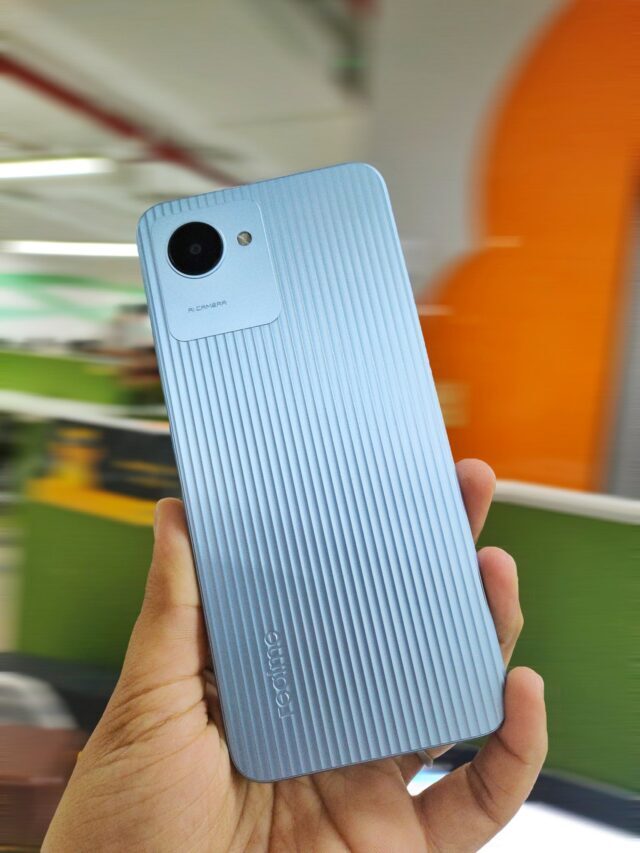 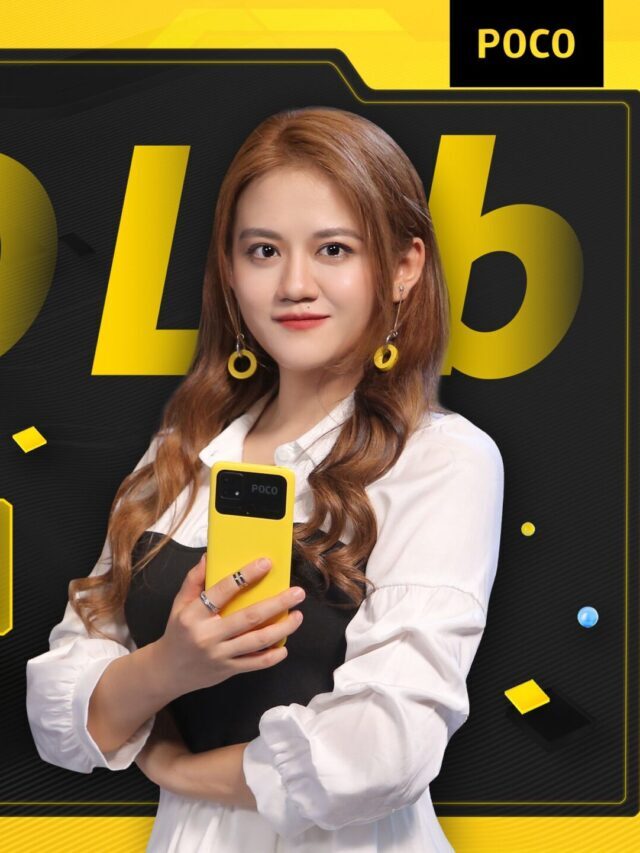 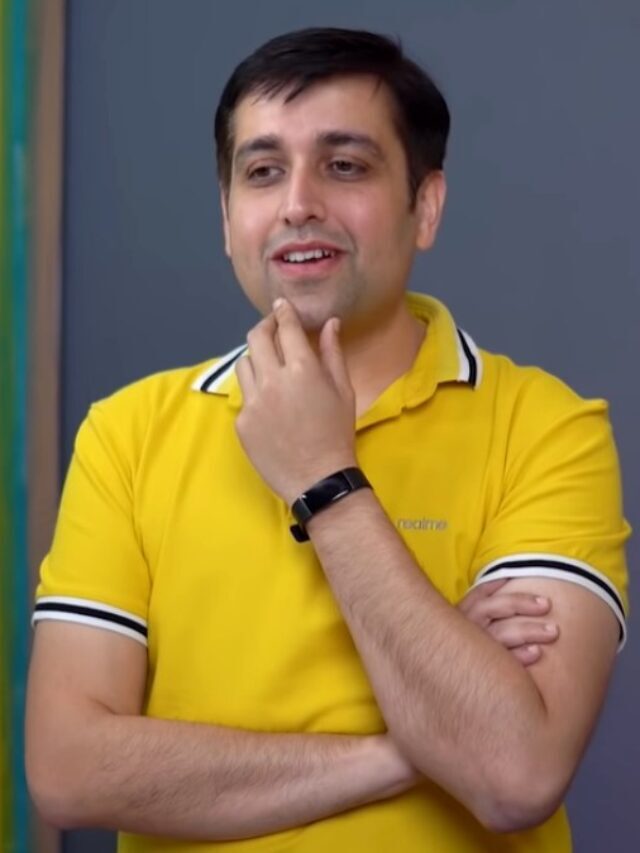 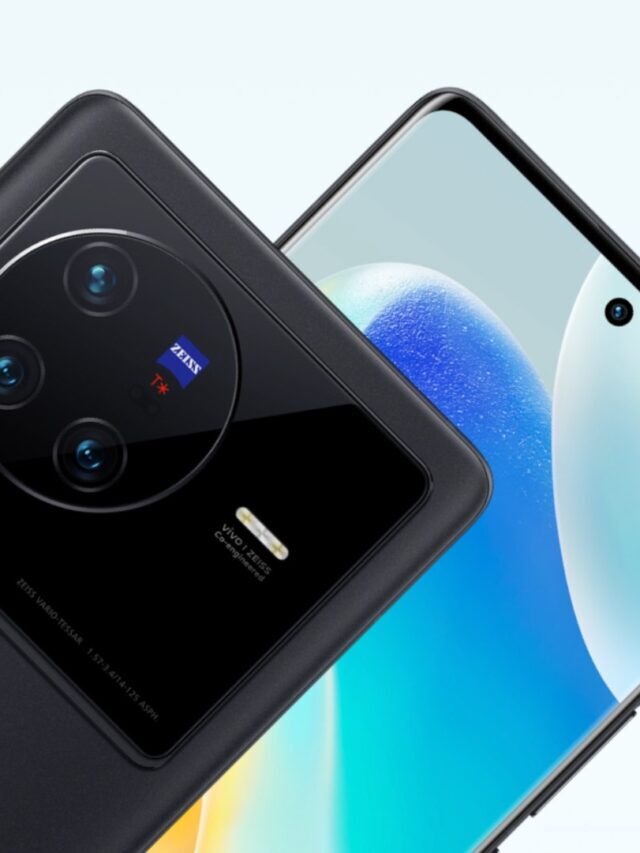 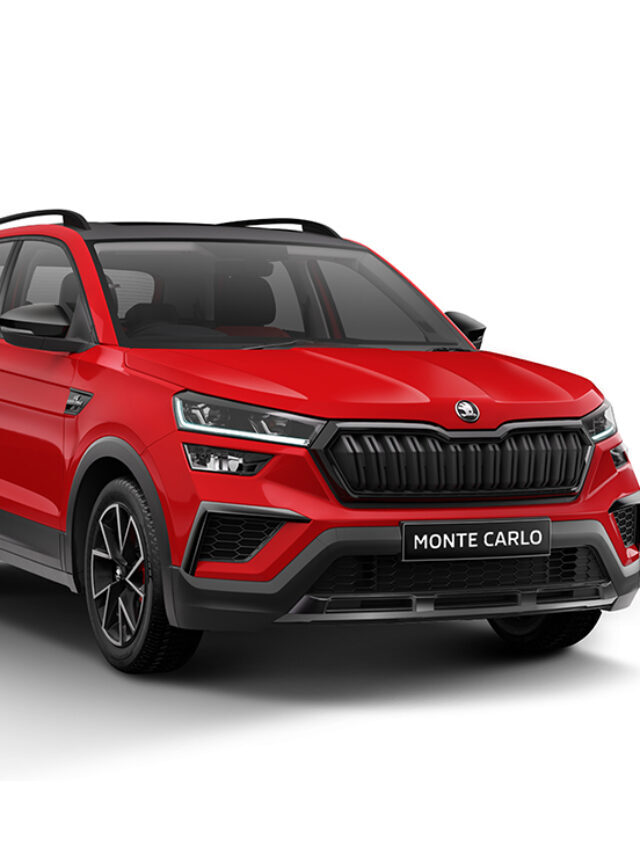 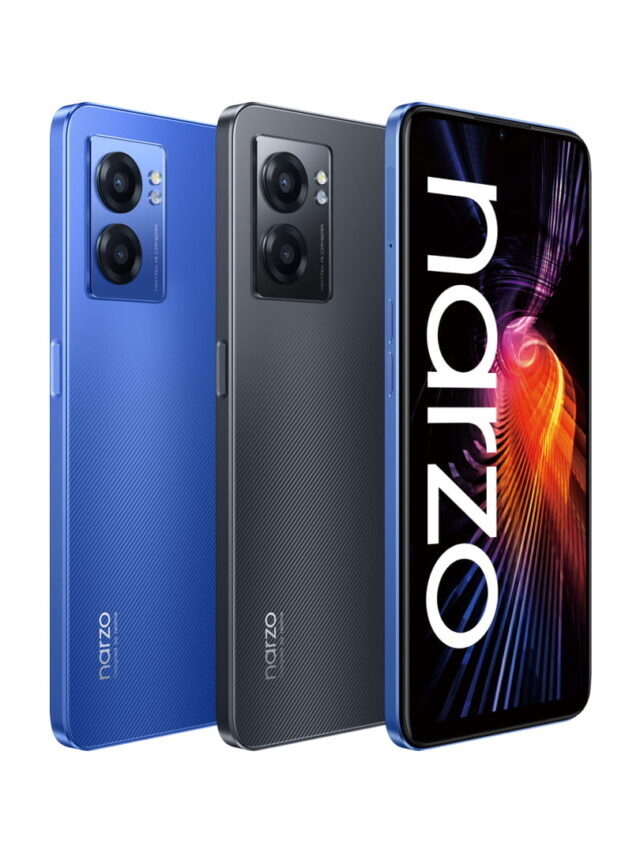 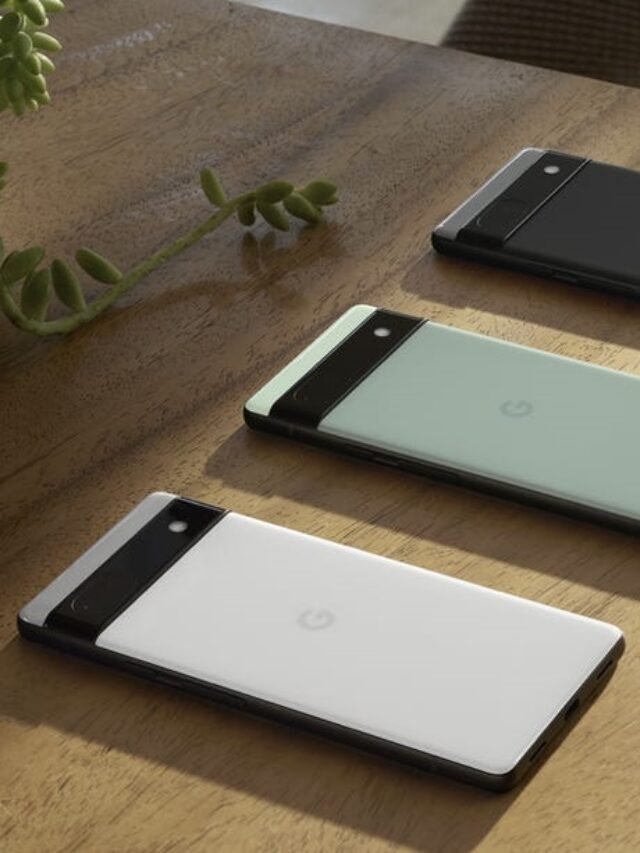 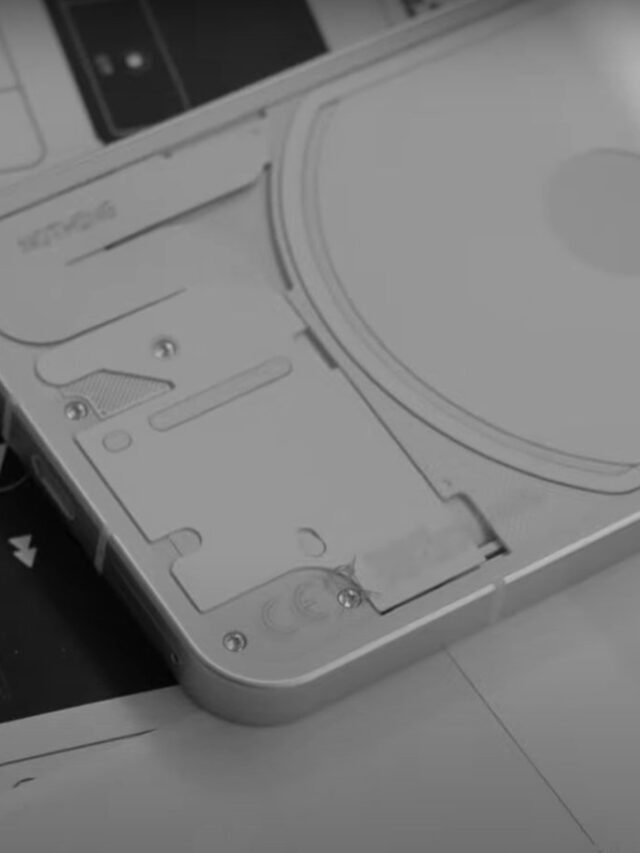 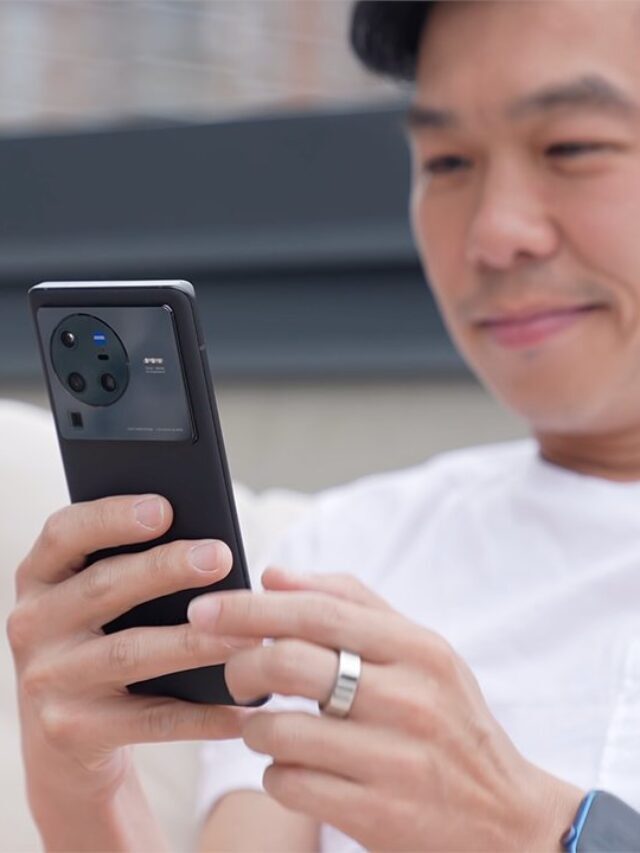 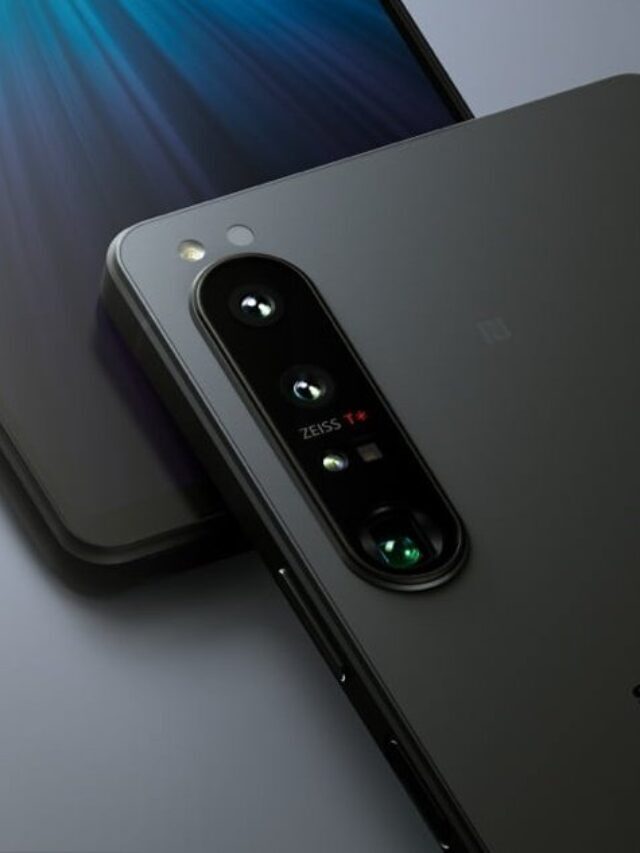 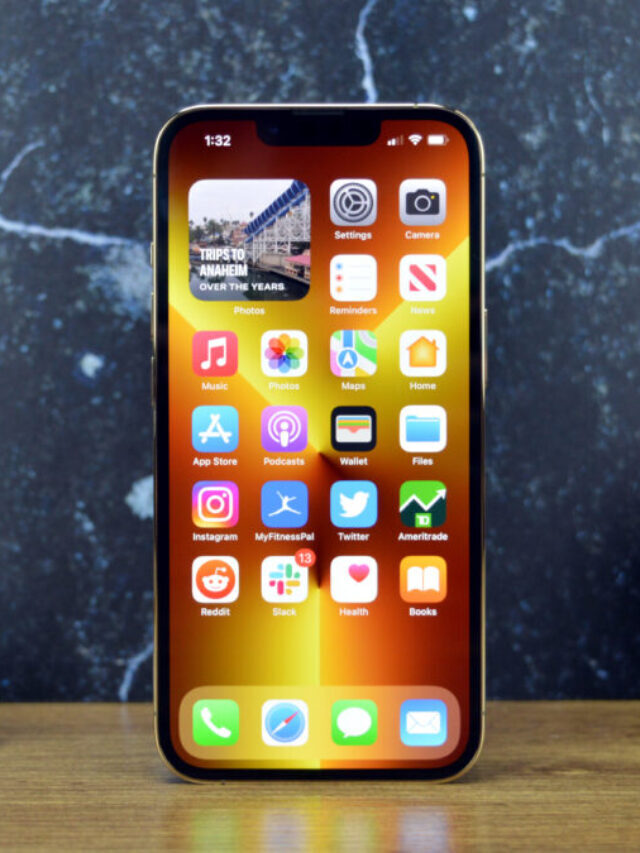 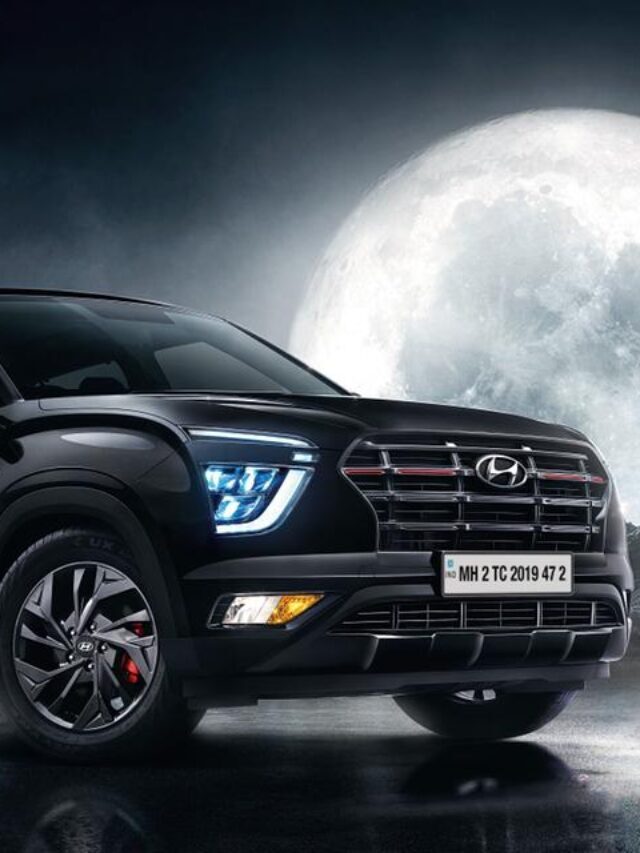 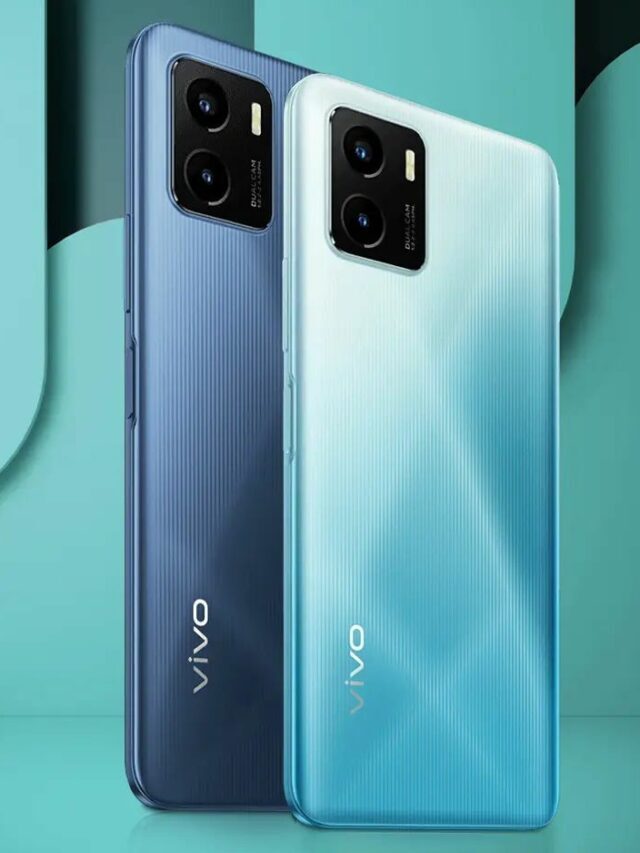 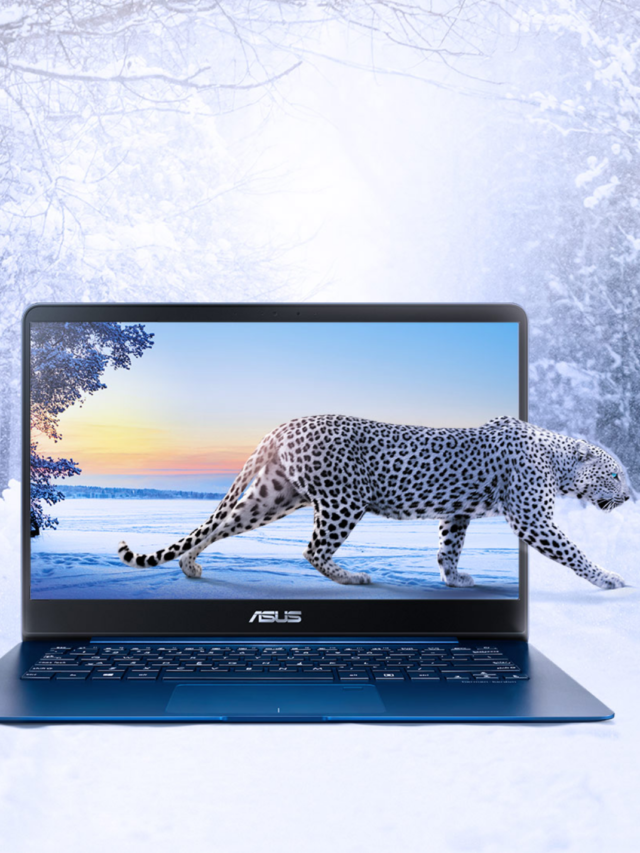 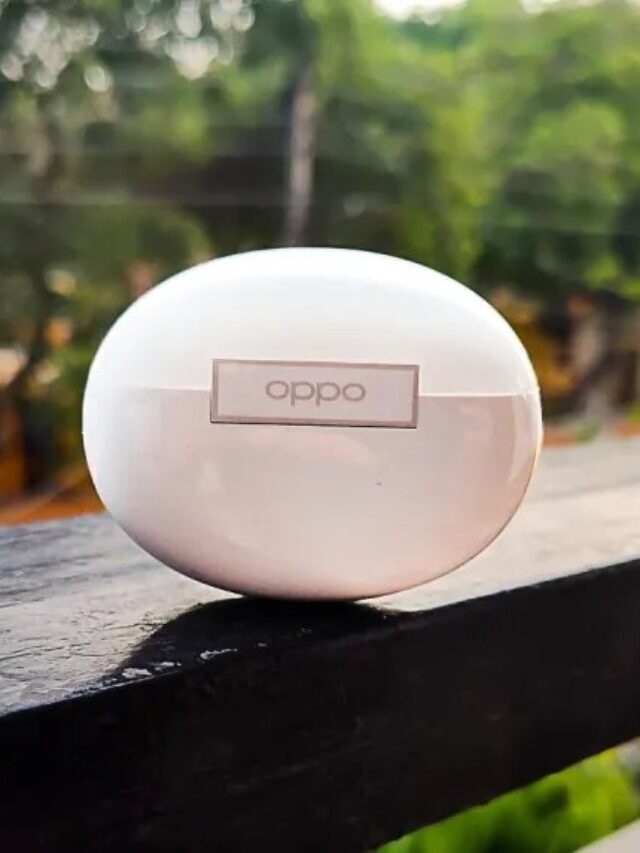 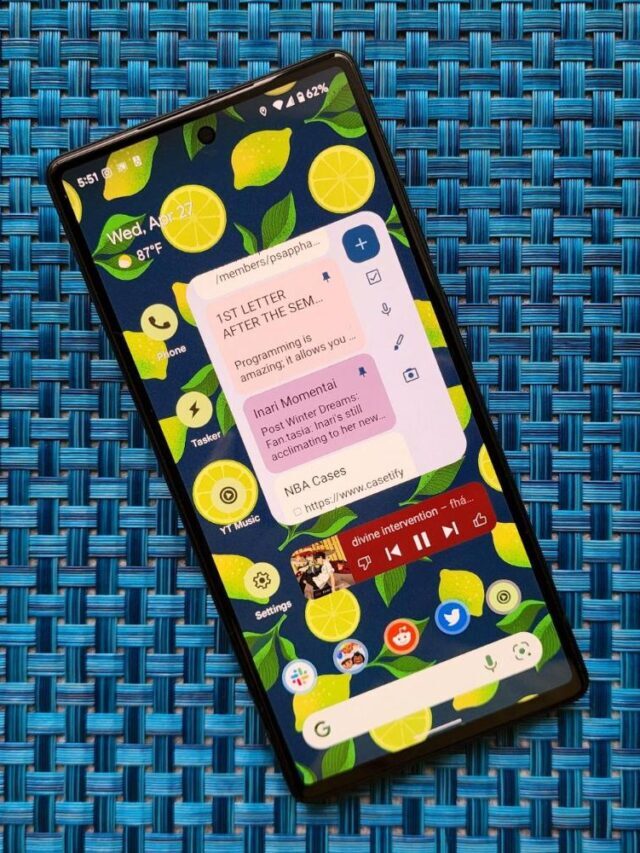 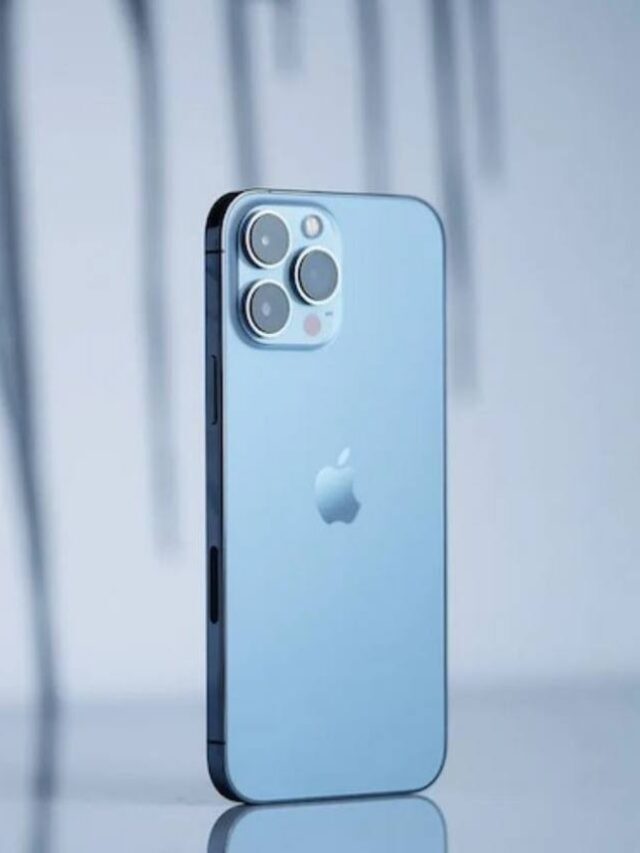 The Google Pixel 6a sports a 6.1-inch display with always-on support in terms of specifications. The latest Pixel phone features a 12.2-MP dual rear camera setup. The company claims that Pixel 6a will offer up to 24 hours of battery life and up to 72 hours of backup with extreme battery saver mode. Like the other Pixel 6 series phone, the Pixel 6a will also get a minimum of five years of security updates.

Besides the Google Pixel 6a, the company also teased the design of its upcoming Pixel 7 and Pixel 7 Pro smartphones that will be arriving later this year. The next generation of Pixel phones will be coming with the newer Google Tensor chipset, an aluminum camera frame, and the latest Android 13. Furthermore, the company also revealed that they are working on a Pixel-branded tablet. The Pixel-branded tablet is likely to launch in 2023 with Google’s processor.

The all-new Google Pixel 6a price starts at USD 449, roughly Rs 34800. The latest Pixel phone is available in three color options – Chalk, Charcoal, and Sage shades. Meanwhile, the search engine giant is yet to announce the arrival of Pixel 6a in other global markets, including India. However, as per speculations, the company plans to launch the latest Pixel device next month in India.

The Google Pixel 6a is the latest Android smartphone from the search engine giant. It runs on the latest Android 12 version out of the box. The newer Pixel phone sports a 6.1-inch Full-HD+ OLED display. This display comes with a screen resolution of 1080*2400 pixels and a 20:9 aspect ratio. For screen protection, the Pixel 6a gets Corning Gorilla Glass 3 protection. It also receives a 60Hz refresh rate.

Regarding connectivity options, the Google Pixel 6a includes 5G, 4G LTE, dual-band Wi-Fi 6E, Bluetooth 5.2, and a USB Type-C port. On the other hand, the Pixel 5a 5G comes with Bluetooth v5; the rest features are similar. It includes an accelerometer, ambient light, barometer, gyroscope, magnetometer, and a proximity sensor for sensors on board. Additionally, the Google Pixel 5a 5G gets a 3.5mm headphone jack absent in the new phone.

Recently a Google Pixel 6a unboxing video was uploaded on TikTok. The TikTok videos revealed the in-box content and the packaging of the Pixel 6a. According to this video, the Pixel 6a retail box includes a mobile unit, a USB Type-C charging cable, and a charging adapter. Furthermore, the Google Pixel 6a was also spotted on the Facebook Marketplace. A Malaysian seller was selling on the marketplace trying to sell the Pixel 6a.

In comparison with the Google Pixel 5a, the latest Pixel 6a phone comes with many features. Both the Pixel A-series device is priced slightly lower than their parent device. The latest Pixel 6a gets a lower-quality camera system, less RAM, and a smaller battery. Furthermore, there is no choice for storage expansion for internal storage.

How good is the Pixel 6a camera?

The Google Pixel 6a can produce some great shots with the help of Google’s software processing. The only problem we note is that the camera hardware is way outdated. If you are looking for a camera-centric phone, we strongly advise you to spend more money on the Google Pixel 6. For a complete Pixel 6a camera review, we suggest you follow our blog.

The battery inside the Google Pixel 6a is slightly smaller than the one present on the Pixel 6. As per official specs, the Pixel 6a packs in 4410mAh battery, while the Pixel 6 gets a 4614mAh battery. With a smaller battery capacity, one would assume that the Pixel 6a would have weaker battery life.

The latest Google Pixel Tensor chipset powers the latest Pixel smartphone, and it is the same processor already seen on the Pixel 6 and Pixel 6 Pro. With the presence of the Tensor chip, the Pixel 6a is way more powerful and can offer flagship-level performance. Also Read – Google Pixel 5a 5G specifications, price in India

Google Tensor cannot touch the scores of Snapdragon 888 and is way behind the latest flagship Snapdragon 8 Gen 1. But still, it is considered one of the most powerful chipsets, and it will cut through pretty much anything. The RAM on the Google Pixel 6a is less than the one present on the Pixel 6 and Pixel 6 Pro.

The 6GB RAM isn’t that bad option, but it might affect the device’s performance, especially in the case where we open a lot of apps at once. Also Read – Best upcoming Samsung phones and other smartphones in India in 2022

Google Pixel 6a: Software and Updates

The latest Pixel phone ships with the Android 12. While running the handset, you will find the Pixel UI skinned on top of the Android 12. The Pixel UI is very much similar to the stock Android. For all intent and purpose, this is the same software on the vanilla Google Pixel 6 and Pixel 6 Pro.

During the Google I/O 2022 event, Google promised to offer three major Android updates and five years of security updates. It means that Google Pixel 6a will get Android 15 in 2024 and regular security updates until 2026. Also Read – The latest Google Pixel manufactured by the search engine giant

Should I buy the Google Pixel 6a? 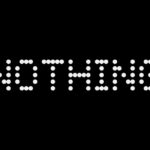 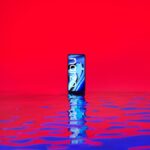