The latest smartphone series could include a vanilla Xiaomi 12T model and a Xiaomi 12T Pro model. The report further suggests that the vanilla Xiaomi 12 T could launch with the “Plato.” While the Pro variant could come up with the codename of “Diting.” These smartphones have already been spotted on multiple certification websites around the globe. 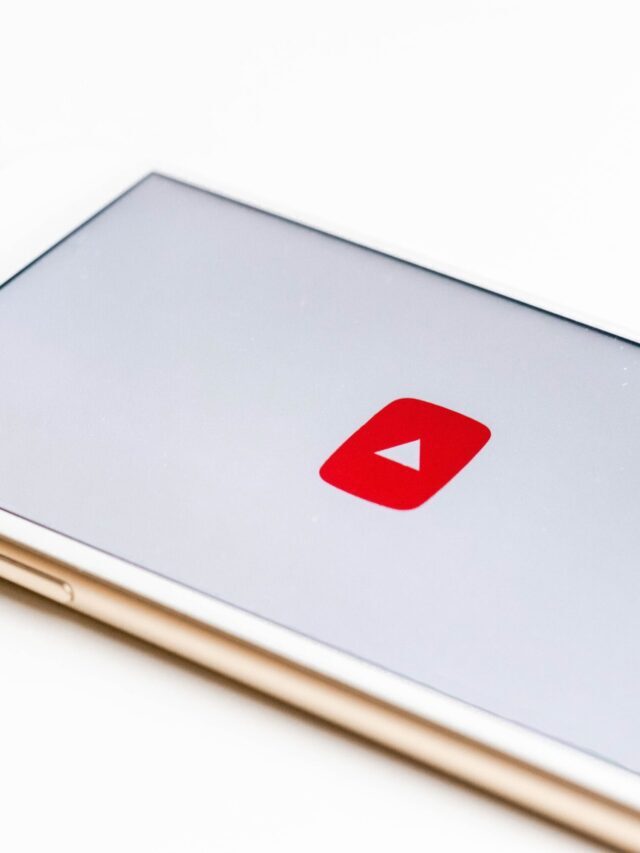 Alongside the Xiaomi 12T, the Chinese smartphone brand is also planning to launch the Pro variant with the name Xiaomi 12T Pro. This Pro variant could launch with the codename “Diting.” According to previous leaks, the regular Xiaomi 12 T will run on the latest MIUI 13 with an Android 12-based environment. The alleged handset could feature an AMOLED display with a 120Hz screen refresh rate. Also Read – Upcoming iPhone with smaller notch; launch date soon

Furthermore, the vanilla variant will also launch with two RAM and storage options – 8GB and 12GB RAM. The device could get 128GB and 256GB of onboard storage for storage. The camera unit on the Xiaomi 12T is likely to come up with an optical image stabilization (OIS) feature. Additionally, the handset is tipped to launch with 120W fast charging support and could also support NFC. Also Read – Realme 9 and Realme 9 Pro, the latest camera phone available on Realme India website

Furthermore, there have been many rumours and leaks around the Xiaomi 12T Series. At the same time, Xiaomi’s sub-brand Redmi and Poco are also gearing up to launch their new phones. A report from “RootMyGalaxy” suggests a massive list of smartphones from Xiaomi, Redmi, and Poco. These phones have been spotted on the EEC Database, suggesting their global launch. Also Read – iQOO 7 Legend back cover

Other smartphones on EEC Database

Xiaomi 12T spotted on the US FCC

In another report, the upcoming Xiaomi 12 series smartphone has been spotted on the US Federal Communication Commission (FCC) website. The website listing reveals that the future Xiaomi 12 T handset will also get Wi-Fi 802 11ax, 5G, NFC, and Bluetooth connectivity options. The latest Xiaomi handset will offer 7 5G bands, and it may also get an evergreen IR Blaster. Also Read – Xiaomi Redmi Note 8, new phone launch soon; spotted on SIG

This report comes from the famous Indian tipster Mukul Sharma. In this report, the tipster claims that the Xiaomi 12T phone is under development and could sport an AMOLED display with a 120Hz refresh rate. Earlier it was reported to launch with Qualcomm’s Snapdragon 8+ Gen 1 SoC.

However, the latest report confirms that the upcoming Xiaomi smartphone could launch with MediaTek Dimensity 8100 Ultra. This chipset could pair up to 12GB of RAM and 256GB of onboard storage. The type of RAM and storage used on this latest Xiaomi 12 series smartphone remains unknown.

Without talking much about the camera specifications, Mukul Sharma, aka stufflistings, also reveals that the alleged Xiaomi 12T will come with optical image stabilization (OIS) support. He also confirms that the smartphone will get 120W fast charging support. Furthermore, the upcoming Xiaomi handset will run on Android 12-based MIUI 13 custom skins. Also Read – OnePlus 9T and 9T Pro leaks, Release date and Price in India

A report claims this handset will likely launch in China under Redmi branding. The alleged handset with model number 22071212AC will probably be Redmi K50 Ultra in China. In contrast, the “G” denotes the Global variant. In the global markets, the handset with model number 22071212AG could launch as Xiaomi 12 T. The IMEI Database also listed other smartphones like 22081212G (Xiaomi 12T Pro), 22081212C (Redmi K50S Ultra), and 22081212UG (Xiaomi 12T Pro HyperCharge).

Alongside the Xiaomi 12T, the specs and other information about the Xiaomi 12T Pro also appear on the internet. Although, the leaked specifications of the Pro variant aren’t available online. According to rumours, we expect the handset to launch with a higher refresh rate AMOLED panel. Furthermore, it could launch with a better camera than the vanilla Xiaomi 12 T.

Furthermore, the primary camera will likely have optical image stabilization (OIS) in the department. Meanwhile, the Xiaomi 12 T Pro models could also pack 8GB RAM and up to 256GB of onboard storage. These specifications sound too familiar. It could be because the Xiaomi 12T and Xiaomi 12T Pro are likely to be the rebranded version of the Redmi K50S and Redmi K50S Pro. These Redmi phones are already available in China.

Meanwhile, there is no official announcement from the Chinese smartphone brand about the launch of the Xiaomi 12T series in the global market. Therefore, we suggest you take this report with a pinch of salt. Also Read – Vivo iQOO 9 Pro smartphone in iQOO 9 Series, specs and other details 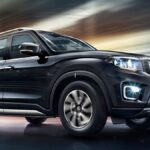 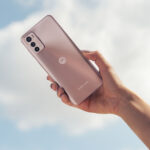