This information originates from Bloomberg’s house and is based on the developers’ log. The all-new M2 processor succeeds the current M1 chipset and will offer better performance. Rumors suggest that the newer Apple M2 chip could launch later in 2022. However, another set of rumors claims that it won’t be released until next year. 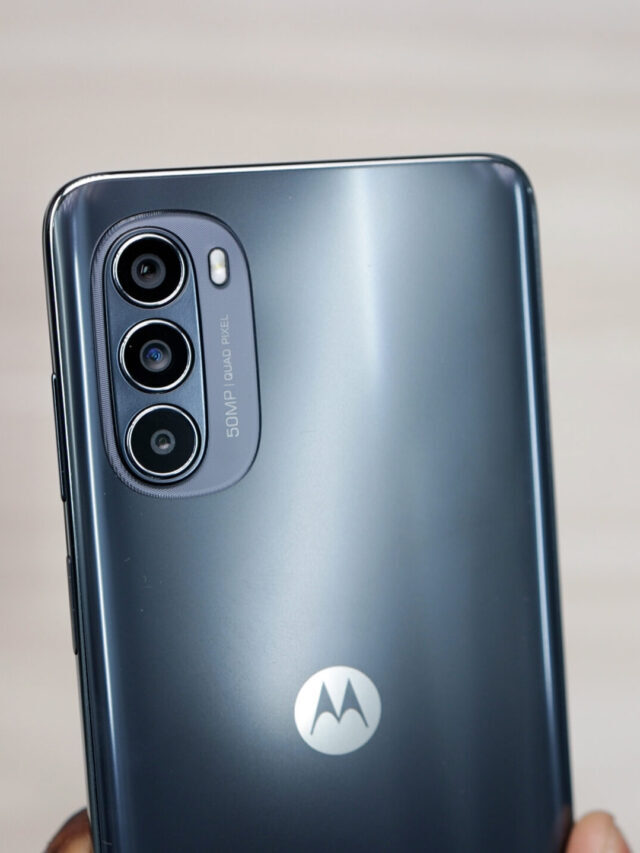 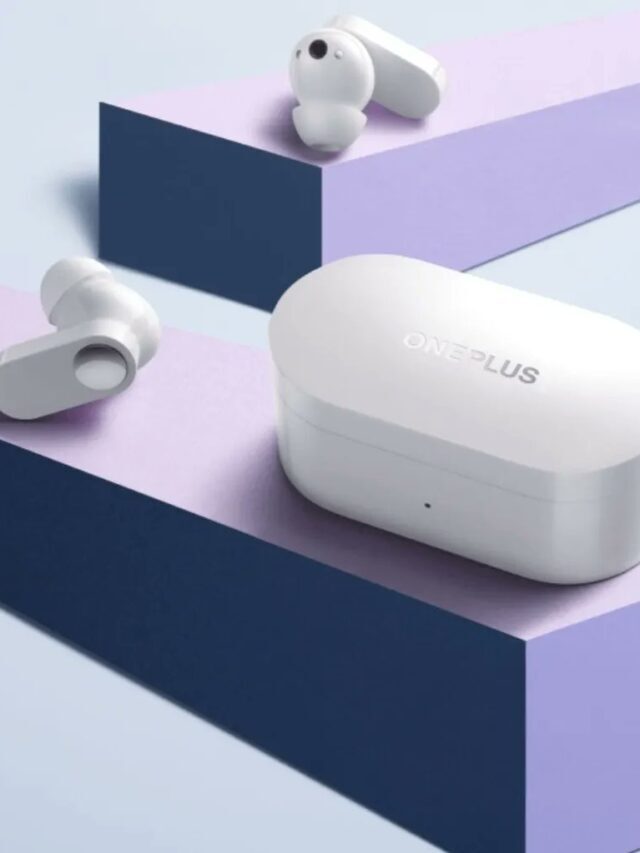 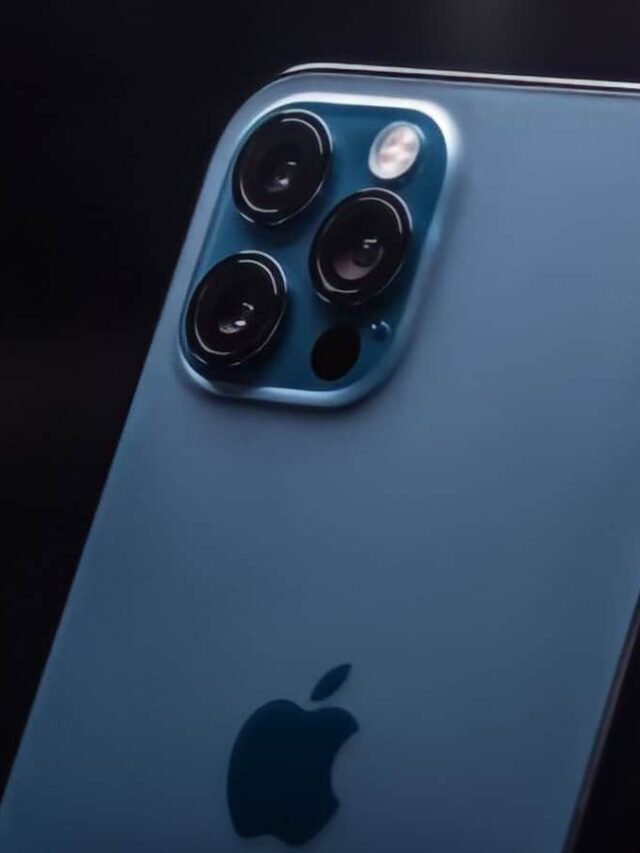 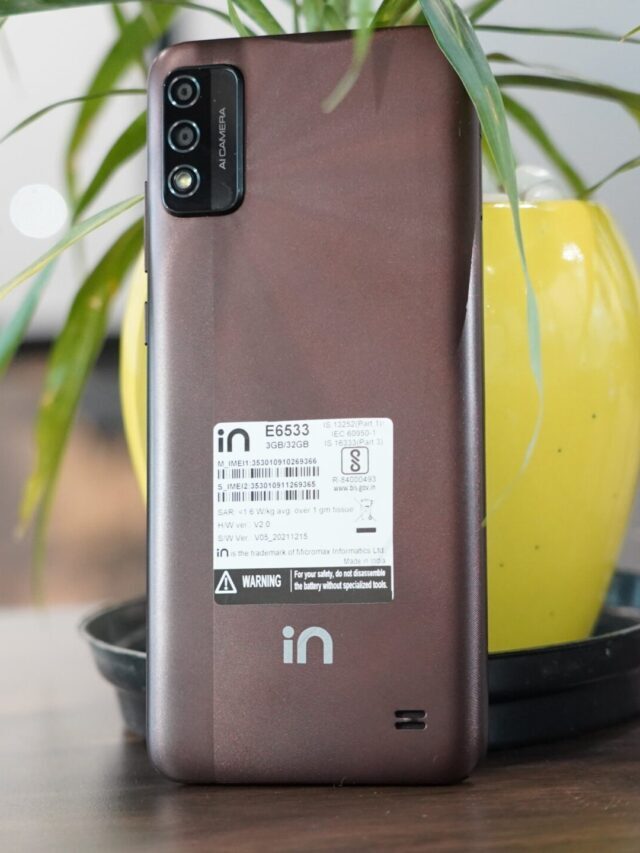 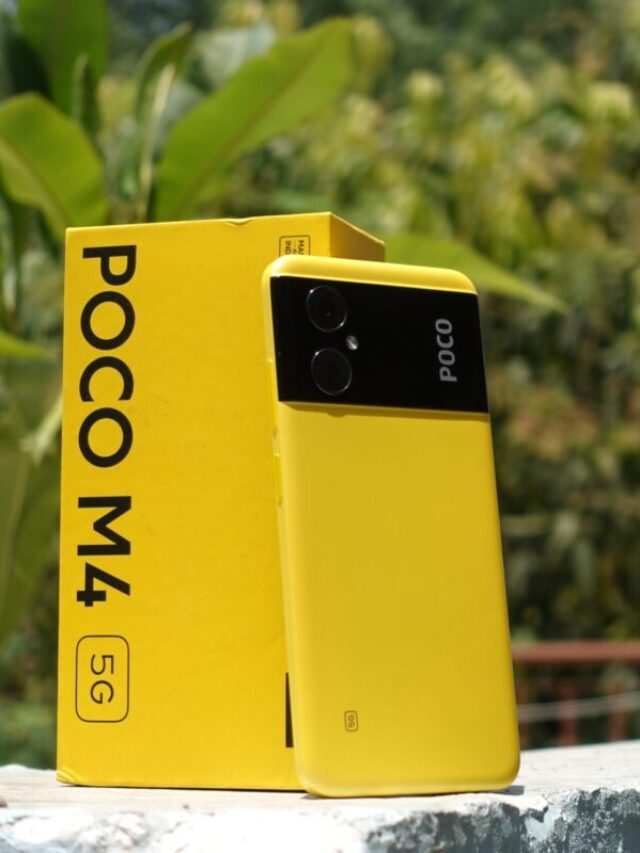 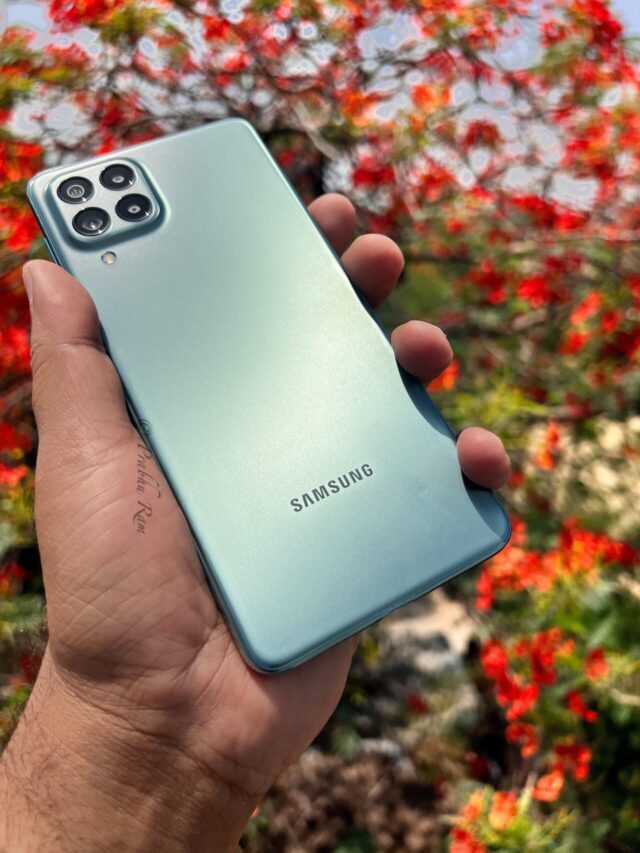 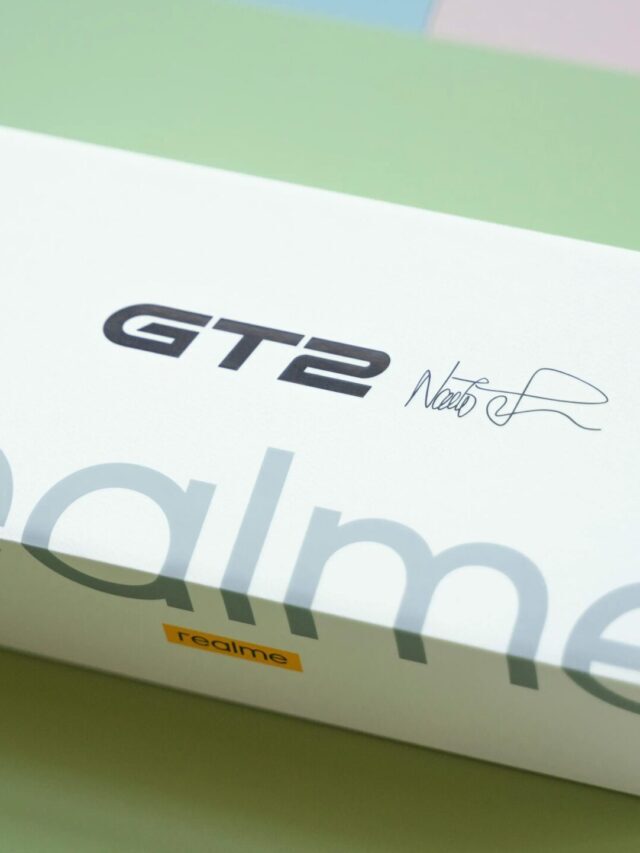 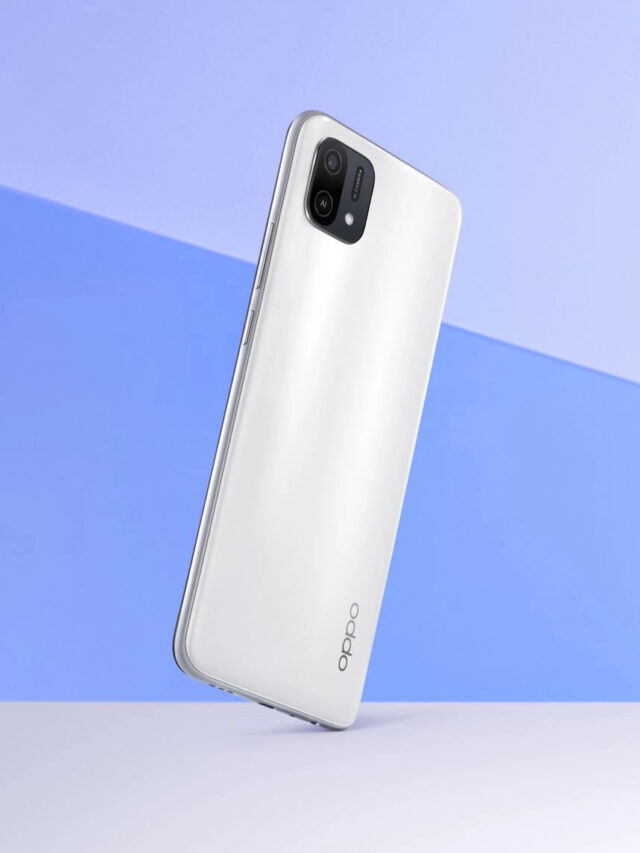 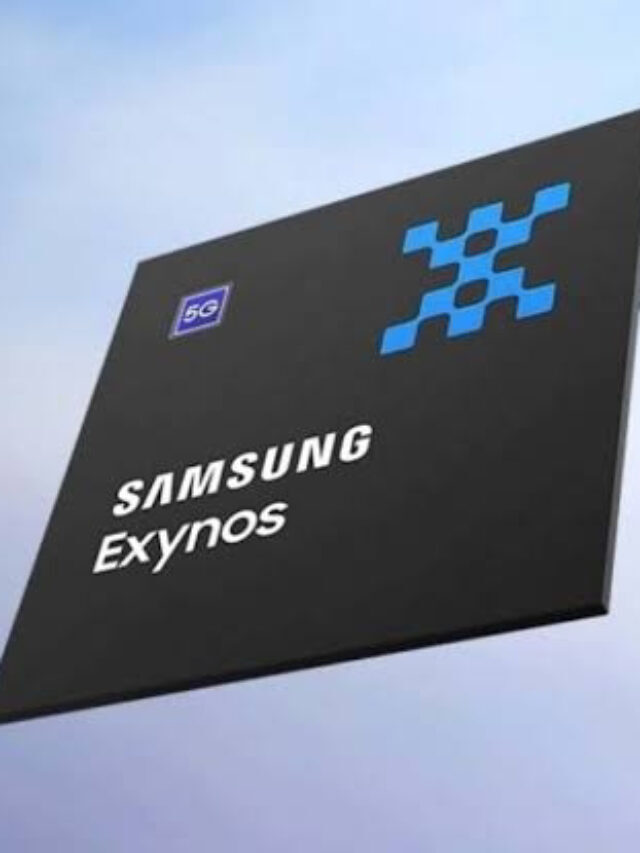 Bloomberg’s report further suggests that there are ‘at least’ nine new Macs under development. These devices will be using four different Apple M2 chips that will be succeeding the current M1 processor. The Cupertino-based tech giant is currently working on the macs based on the upcoming M2 chips, the M2 Pro, the M2 Max, and a successor to the M1 Ultra.

The following machines are under work and could launch with upcoming M2 series processors based on the Bloomberg report. These includes:

A MacBook Air with a standard Apple M2 chipset could feature an 8-core CPU and a 10-core GPU. The report also confirms the codename of the upcoming MacBook Air model as J413.

Furthermore, these Apple M2 series-powered 14-inch MacBook Pro models will get the codename J414. At the same time, the 16-inch MacBook Pro model could come with the codename J416. Both the 14- and 16-inch models will have the same specifications. FYI, recently the Cupertino-based tech giant also launched the latest Apple Mac Studio device and we did the complete Apple Mac Studio review on our website.

5Finally, the Cupertino-based tech giant could also bring a Mac Pro model, including a successor to the M1 Ultra chip. This M1 Ultra chipset is used in Mac Studio devices. Moreover, the Mac Pro model will get the codename J180.

In addition to this, the Cupertino-based tech giant is also testing an M1 Max version of the Mac Mini. However, the recent launch of Mac Studio makes such a machine redundant. Henceforth, Apple could stick with M2 and M2 Pro chips with its upcoming Mac mini models.

Bloomberg claims that internal testing is a “key step” in the development phase. The private software and data firm suggests that these Apple M2-powered machines could launch in the coming months starting from the middle of the year. In another report, we heard that the new MacBook Air, an updated 13-inch MacBook Pro, a Mac Pro, and a new Mac Mini could launch later this year. But first, we could see the launch of refreshed 14- and 16-inch MacBook Pro models. As mentioned above, Bloomberg previously reports that we could see at least two Mac models launching in the middle of the year. 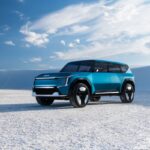 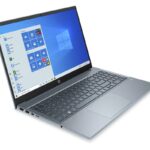