The all new Galaxy Book Flex Alpha 2 is available on Samsung’s official website. Meanwhile, The South Korean tech giant has already started taking pre-orders for the same via it’s official US website. The Galaxy Book Flex 2 Alpha will start shipping after May 20. The latest Galaxy Book Flex 2 Alpha is available in multiple variants. The Intel Core i5 variant comes with a price tag of USD 849 which is approximately Rs 63000. Whereas, the Intel Core i7 variant is priced at USD 1049 which is approximately Rs 77700. Both the variants are available in two color options including Black and Silver colors. The latest notebook is power by a 54Wh battery and weighs 1.18 kg. 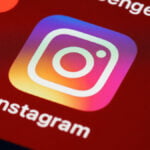 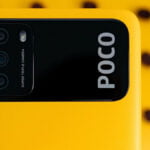