Maruti Suzuki has officially unveiled its latest flagship Hybrid SUV in India, coming with the name Grand Vitara. The newly launched SUV will take on the likes of Hyundai Creta, Kia Seltos, Mahindra Scorpio-N 2022, and others. According to official reports, the latest Grand Vitara 2022 will come in six solid colors and three dual-tone shades.

The official price details of the Maruti Suzuki Grand Vitara are yet to be unveiled. But an unofficial report has leaked the price details for the upcoming SUV, Grand Vitara 2022. The report further reveals that the Indo-Japanese automakers will likely begin delivering the new SUV 2022 ahead of the festive season. Also Read – Maruti Suzuki Brezza 2022, Nexa XL6, Baleno launch in India, all colours and battery details 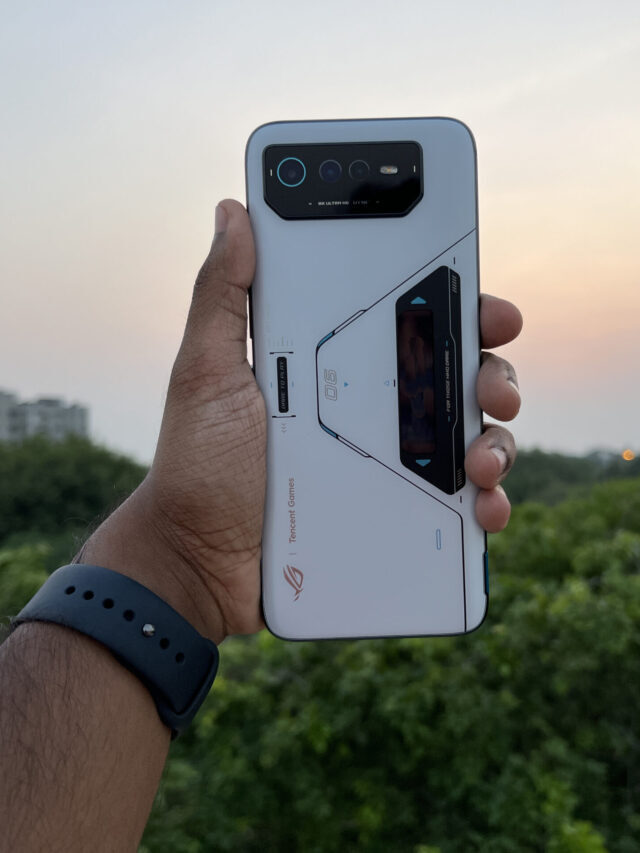 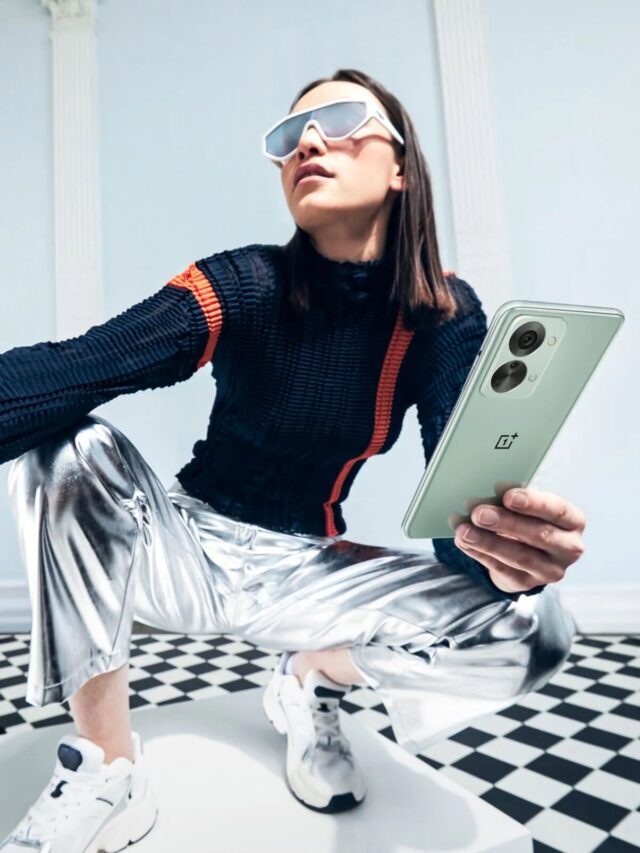 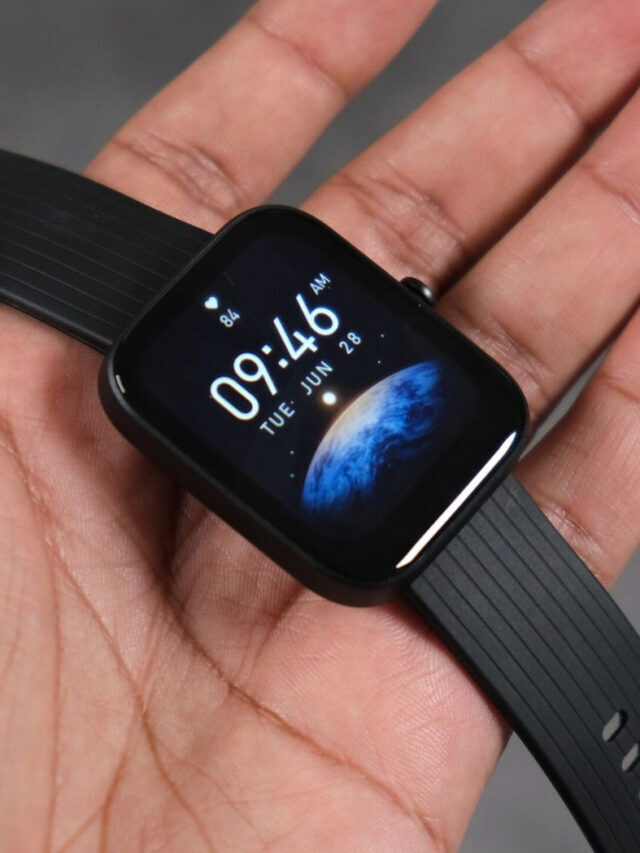 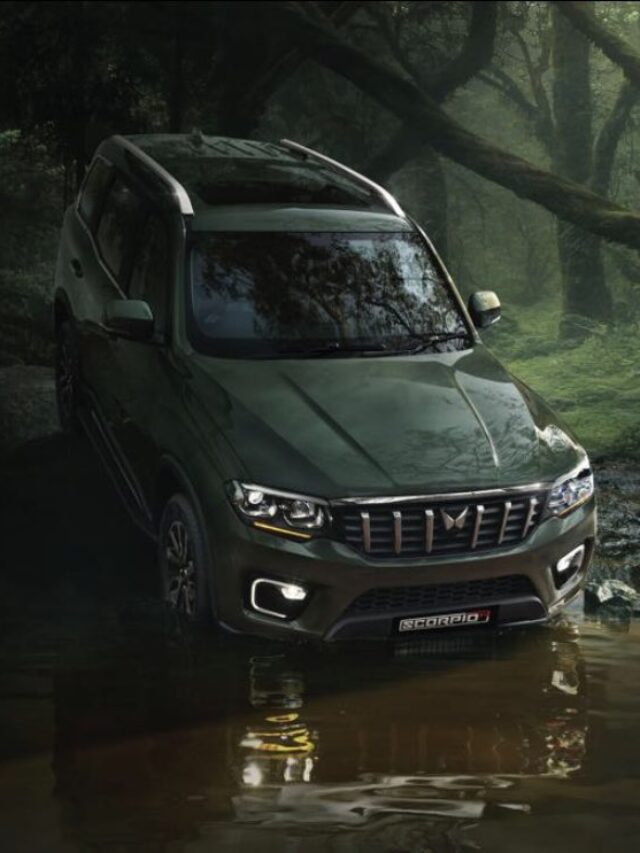 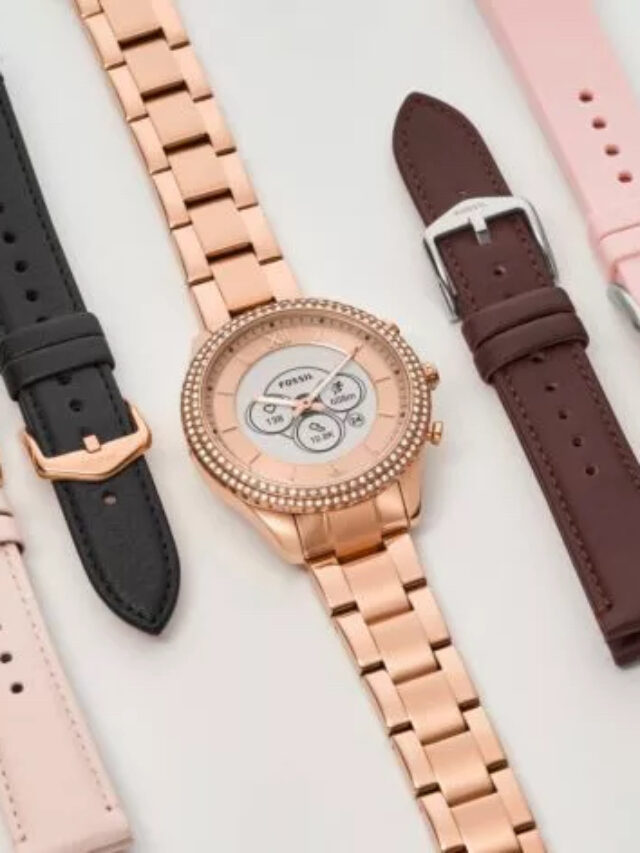 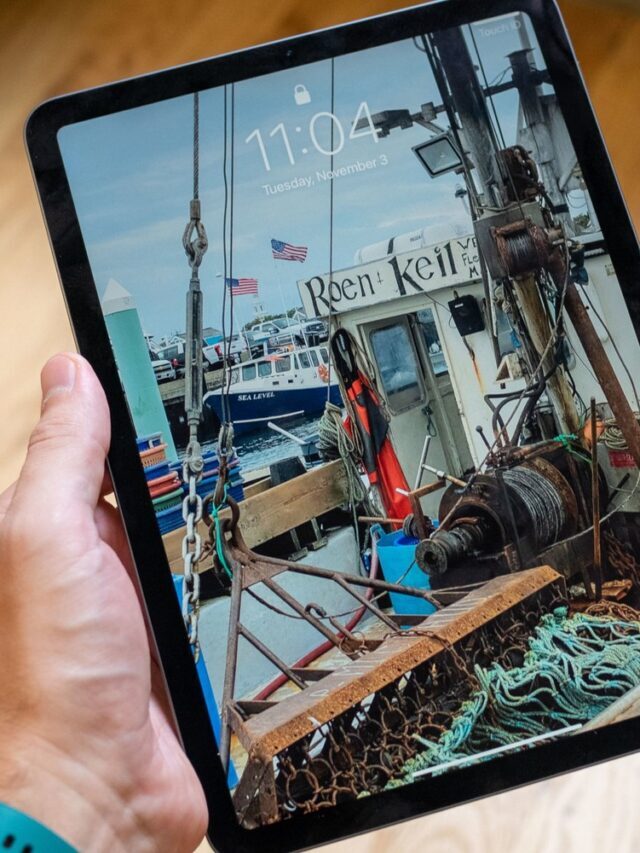 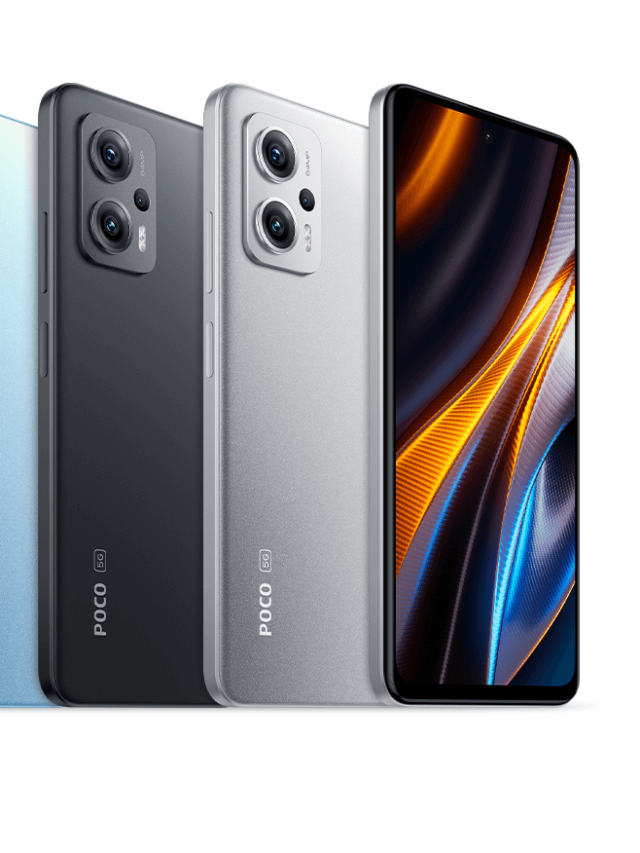 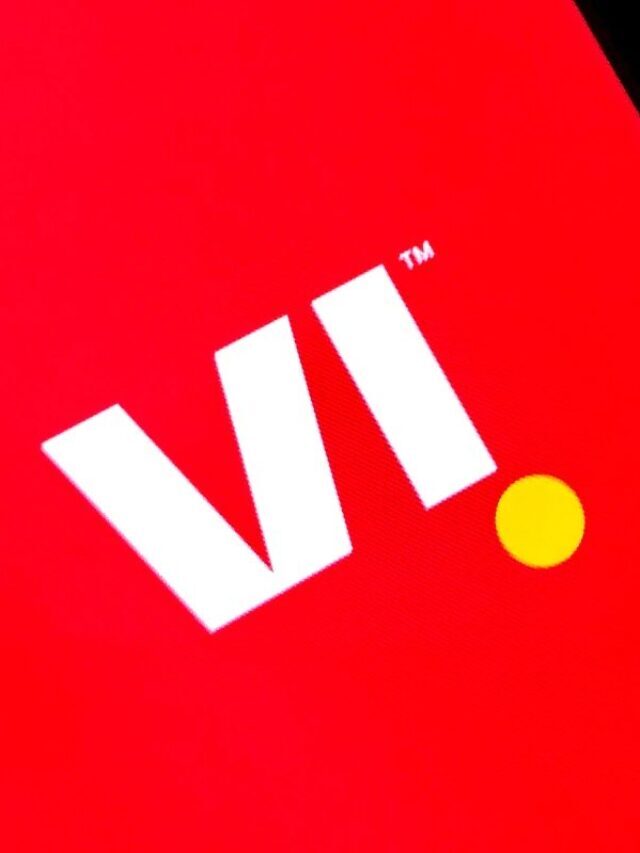 As mentioned above, multiple sources have already confirmed India’s 2022 Maruti Suzuki Grand Vitara prices. These prices are as follows:

Here, the lower four variants of the Maruti Suzuki Grand Vitara comes with the name Sigma, Delta, Zeta, and Alpha. These variants will come with the Smart Hybrid option only. At the same time, the top two variants, Zeta+ and Alpha+, come with an Intelligent Electric Hybrid option. The overall dimensions and looks remain the same for these different variants.

The production of the newly launched Suzuki Grand Vitara 2022 will begin later this month at the Toyota manufacturing facility. According to reports, the automakers will likely announce the official price for the latest SUV in September ahead of the festive season. Also Read – Fossil Gen 5 smartwatch successor with Alexa watch features, sports watch in India

Talking about the mechanical specifications, the all-new Maruti Grand Vitara will come with two engine variants, namely, Mild and Strong Hybrid. Both engines will be 1.5-liter units, tuned to deliver a different power level. According to official reports, the 1.5-liter Mild Hybrid engine can deliver 101 bhp of power and 136Nm of torque. Furthermore, this 1.5-liter engine mates with a 5-speed manual or a 6-speed automatic transmission.

The 1.5-liter Strong Hybrid engine can make 114 bhp of power and 122Nm of torque. It pairs with an e-CVT. The automaker claims that the new 2022 SUV Grand Vitara can provide a mileage of 27.9 kmpl. Thus, making it the most fuel-efficient SUV in the country. In addition, Maruti will also be offering an AWD version of the new Grand Vitara with an Alpha variant and a manual gearbox unit.

With the AWD version, the new Maruti Grand Vitara will be available with Suzuki’s All-Grip system, including Auto, Sport, Snow, and Lock modes. The All-Wheel-Drive option, similar to the Toyota Hyryder, makes it the only mid-size SUV with this feature. Also Read – Fossil Gen 6 Hybrid smartwatch with integrated Alexa features

The newly launched Maruti Suzuki Grand Vitara gets a large front grille, square wheel arches, LED lighting, and other features. Furthermore, the SUV Vitara has tri-element headlights identical to those seen on the 2022 Baleno. The taillamps also take up a significant section of the tailgate. Also Read – Fossil Intel Hybrid watch launch date, price in India

The LED taillights will be installed horizontally. The side profile is framed by 17-inch alloy wheels and plastic body wrapping. Furthermore, the squared-off wheel arches will further contribute to the SUV’s looks. The SUV receives Grand Vitara badging in the center and much more at the rear. The 2022 Grand Vitara also gets dual-tone alloy wheels starting from the Zeta variant and above. Also Read – Xiaomi concept mobile phone with no ports, waterfall display

Following in the footsteps of the newly released Brezza, the Maruti Suzuki Grand Vitara’s safety suite includes a 360-degree camera, 6 airbags. It also gets Hill Ascend, and Descend Control. The latest 2022 SUV also gets a rear parking camera, ABS with EBD, cruise control. It also gets Vehicle Stability Control, ESP and hill hold assistant, and other features. Moreover, around 40 connect car functions will be available for the Vitara SUV. Meanwhile, these functions will operate via the Suzuki Connect app. Also Read – Samsung Galaxy Book Flex Alpha 2 in 1 price and specification details

How to book Suzuki Grand Vitara?

The booking for the all-new Maruti Suzuki Grand Vitara already commenced on July 11. Meanwhile, the interested buyers can book the brand-new Grand Vitara with a token amount of Rs 11000. Additionally, the customers can book the new 2022 SUV through the official website or by visiting the nearby NEXA dealership.

After almost one month of booking, Maruti Suzuki has allegedly received over 20,000 bookings for the Grand Vitara SUV since the commencement of the booking process. Meanwhile, according to the brand, more than half of all bookings have been for the higher Zeta and Alpha variants. Also Read – Samsung Galaxy Book Flex Alpha, Galaxy Book Flex 2 specifications, price in India 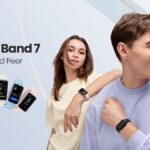 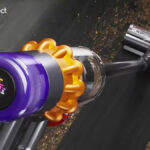