Twitter announces a pair of new upcoming features on its Annual Analyst Day Event this Thursday. Twitter is ready to introduce some premium features which includes Super Follows, and Communities for its platform. Alongside these features, the company also showcases some new Safety Mode feature. This feature will allow users to block and report all the abusive accounts.

Here, the follower has to first pay the monthly amount of money to access the exclusive content. Also, followers get additional features which includes subscriber-only newsletter, deals and discounts, community access, and a special supporter badge. According to Verge, this subscription feature is likely to become a source of revenue for the company. 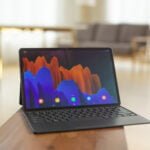 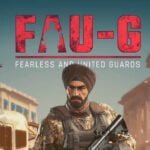