Now, According to latest rumors, the most powerful in the Vivo X50 series, Vivo X50 Pro+, could launch alongside the newer generation Vivo X60 series in India. Vivo X60 series has been already launch in China in December 2020.  Also Read: Nokia 3.4, Nokia 5.4, Nokia Power Buds Lite launched in India

According to leak from 91Mobiles, the Vivo X50 Pro+ will launch in India in March or April along with the Vivo X60 series. The flagship smartphone comes with a 6.56-inch AMOLED Full HD+ HDR 10+ punch-hole display. The display gets a support for 120Hz refresh rate. The Vivo X50 Pro+ is powered by the Snapdragon 865 SoC.

This whole setup is back by a 4,350mAh battery with support for 44W fast charging system. The handset runs on FunTouch OS 10.5 based on Android 10. However, it is expected to get Android 11 out of the box. As for the price, the Vivo X50 Pro+ is expected to start at under Rs 40,000. It will be interesting to see how this smartphone will compete with other brands like Xiaomi Mi 10 series in India with this high quality specs. Since the device will come with Vivo X60 Series, lets see some quick specs of Vivo X60. Also Read: OnePlus 9 series battery details leaked 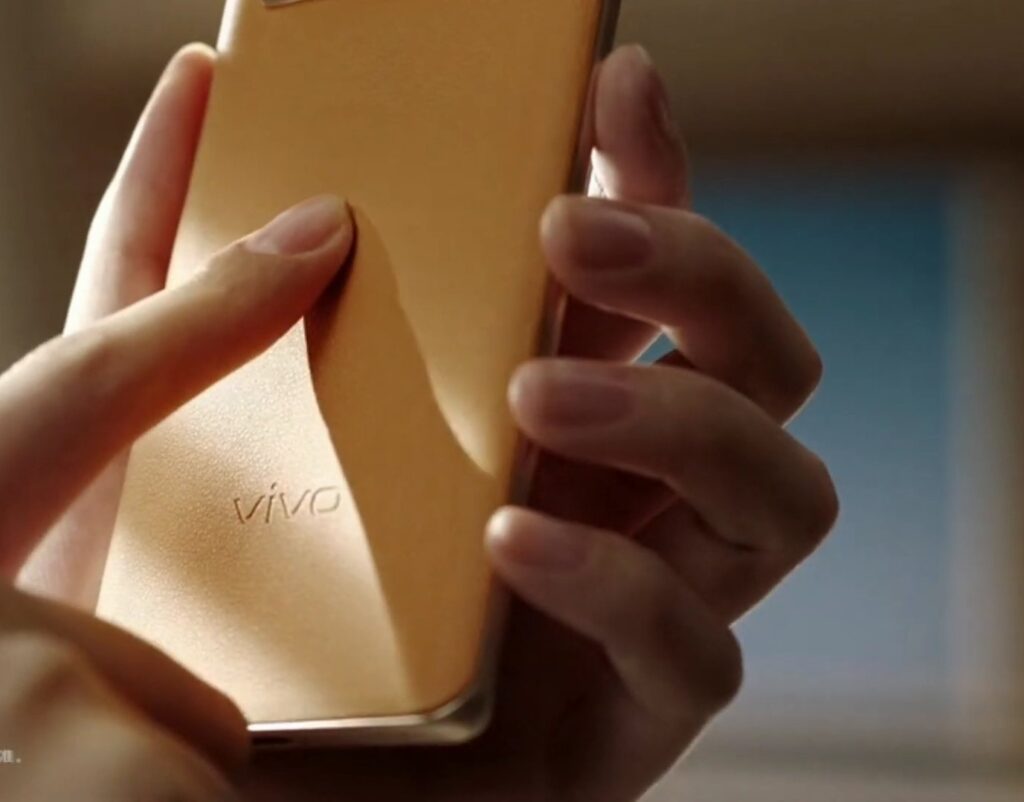 The Vivo X60 series offers a punch-hole display. The X60 series is likely to be power by Exynos Chipset. The device will come with upto 12GB RAM and upto 256GB storage options. The smartphone under X60 series are likely to get quad-rear camera setup. Also, these devices will also get 33W fast charging support. However, The Indian variant of X60 series are likely to run on Snapdragon 888 chipset. There is no official update on the launch date for the same. Hence, we don’t have any information regarding the prices. Other details will be update once release soon. Also Read: Noise ColorFit Pro 3 launched in India with multiple health related features 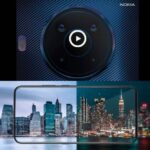 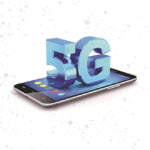