According to new leaks, the Samsung Galaxy S22 will sport a triple rear camera setup. The 50-megapixel primary camera sensor will be accompanied by a 12-megapixel ultra-wide camera and a 10-megapixel telephoto lens. The leaks also revealed that the upcoming Galaxy S22 Plus will also come with same camera specifications. Rumours also hints that the upcoming S22 lineup could launch with Snapdragon 8 Gen 1 chipset in India.

Popular tipster Ice Universe has reportedly confirmed that both the Samsung Galaxy S22 and the Galaxy S22 Plus will come with same camera specs. This camera configuration will be same to what we have already seen on the likes of Galaxy S21 series. Also Read – Samsung Galaxy S22 Series to launch with plastic unibody design in 2022 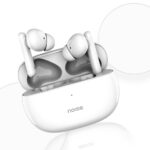 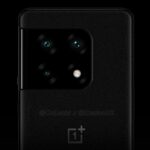