Last week, Xiaomi unveiled the latest budget smartphone in India, Redmi 10A. The new Redmi handset comes as the latest entry under the affordable smartphone segment. This Redmi 10 Series smartphone is marketed as the “Desh ka Smartphone”. Redmi 10A is the successor to the ageing Redmi 9A. This Redmi 9A smartphone debuted in the country in 2020. The brand-new smartphone shares some similarities with its predecessor. In comparison, both Redmi smartphones get the same MediaTek Helio G25 chipset and a single 13MP rear camera.

At the same time, the Redmi 10A budget smartphone also gets some upgrades. The phone also gets an upgraded 64GB of internal storage model, and it is an upgrade over the predecessor Redmi 9A which comes with 32GB onboard storage. The new Redmi phone packs in a bigger battery and an improved single rear camera. The latest Redmi 10 series smartphone will also compete against the Tecno Pova Neo, Realme C11 (2021), and Samsung Galaxy M02.

Redmi 10A price in India

Redmi 10A price in India starts at Rs 8499 for the base variant. Here, the base variant of Redmi 10A also comes with 3GB of RAM and 32GB of internal storage. The other variant with 4GB RAM and 64GB storage is priced at Rs 9499 in India. The Redmi 10 series smartphone is also available in three colour options: Charcoal Black, Sea Blue, and Slate Grey shades. 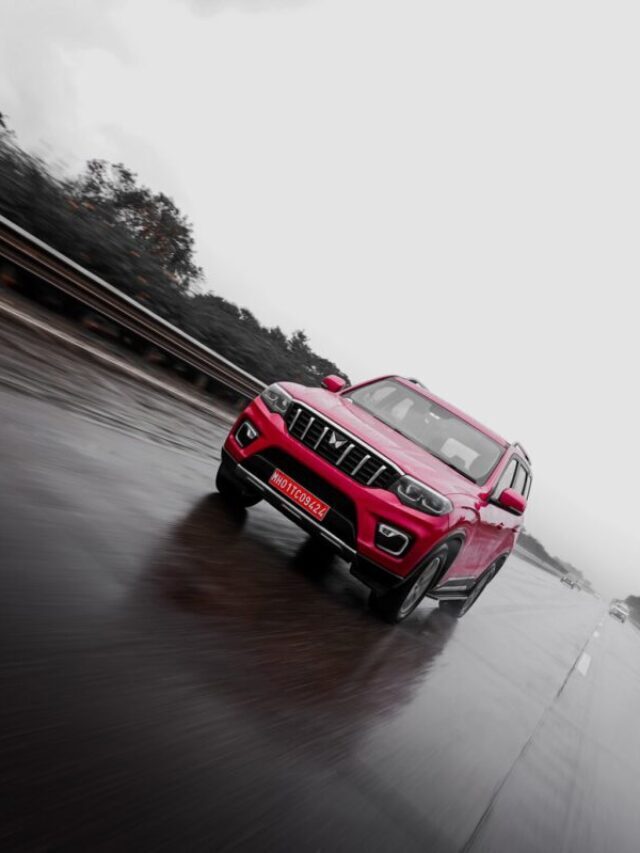 As for the availability, the Redmi 10A is available for purchase here in India. Interested customers can purchase their select Redmi model on Amazon India, Xiaomi India website and Mi Home Stores. This Redmi budget smartphone is also available for purchase on other online and offline retailers. Xiaomi also claims that the textured rear panel will remain smudge-free during the launch.

Redmi 9A price in India

Redmi 10A is a dual-SIM Nano smartphone. Furthermore, it runs on Android 11-based MIUI 12.5 custom skin. The latest Redmi smartphone also sports a 6.53-inch HD+ IPS display. Additionally, this display gets a screen resolution of 1600*720 pixels and a 20:9 aspect ratio. It comes with a waterdrop-style notch. Meanwhile, we don’t know about the screen protection on the Redmi 10 series smartphone. Also Read about the Redmi Note 11 with AMOLED display, its peak brightness

Under the hood, an octa-core MediaTek Helio G25 SoC powers the latest Redmi phone. The chipset also comes in pair with up to 4GB RAM and up to 64GB of onboard storage. The Redmi 10A also supports a storage expansion feature using a microSD card. Thanks to the dedicated slot, the internal storage on this Redmi 10 series smartphone can expand by up to 512GB.

The Redmi 10A features a single 13MP rear camera with an f/2.2 aperture and an LED Flash for optics. The latest Redmi phone also gets a 5MP front shooter with an f/2.2 lens for selfies and video calling. Moreover, the camera on the latest Redmi 10 series smartphone comes with Xiaomi AI Camera 5.0.


In terms of connectivity options, Redmi 10A includes 4G LTE, Wi-Fi 802.11 b/g/n, Bluetooth 5, and GPS/ A-GPS. The new Redmi 10 series phone will also get a Micro-USB port and a 3.5mm headphone jack. The Redmi 10A phone also comes with a rear-mounted fingerprint scanner for device security.

During the Xiaomi Redmi launch event besides Redmi 10A, Xiaomi also launched the Redmi 10 Power in India. Meanwhile, this Redmi phone comes equipped with Qualcomm Snapdragon 680 SoC. As the name suggests, it packs in a massive 6000mAh Xiaomi battery. The device comes with up to 8GB of RAM, and it also supports the virtual RAM expansion feature. The latest Redmi 10 series smartphone also packs in a 50MP rear camera setup. Meanwhile, let’s take a first look at the Redmi 10A entry-level budget smartphone.

The all-new Redmi 10A, aka “Desh Ka Smartphone”, is an entry-level budget segment smartphone. This time Xiaomi is offering the same processor as its predecessor. The new Redmi 10 series phone also comes with a good display, camera, and a bigger battery. After China, the smartphone has now come to India.

Redmi 10A comes inside a simple box packaging with a White and Red theme. Xiaomi also provides the mobile unit wrapped inside a plastic, some documentation, a warranty card, and a SIM ejection tool inside the box. The box packaging of the latest Redmi 10 series smartphone also gets a 10W standard Xiaomi charger and a micro-USB cable.

We get a black colour rectangular-shaped camera module with prominent Redmi branding on the rear side. Alongside the camera module, we also have a rear-mounted fingerprint scanner. Meanwhile, this fingerprint scanner works like a charm. On the front, we get a waterdrop-style notch display. However, bezels are pretty thick, considering the competition. Even the bottom chin is also thick on the latest Redmi 10 series phone.


At the bottom edge, we get a primary microphone, a USB Type-A port for charging and data transfer, and a speaker grille. Furthermore, we get the power to unlock the button and volume rockers on the right edge. While on the left edge, which comes with a dedicated slot for a MicroSD card and dual Nano-SIM support. On the top edge, we get the AUX port. However, we do miss the world-famous Redmi IR Blaster on this 10 series smartphone.

Redmi 10A also comes with a 6.5-inch HD+ IPS LCD display panel and 1600×720 pixels screen resolution. This display also offers good viewing angles considering the price point. Additionally, the sharpness levels are also decent with this display. Considering the IPS LCD display, the outdoor visibility is on the lower side. Furthermore, Redmi must have increased the brightness levels. Moreover, we don’t have any information about the glass protection used on this smartphone. Meanwhile, the Redmi 10 series device runs on Android 11 OS, which comes with MIUI 12.5 custom skin in terms of software.


Like the Redmi 9A, the latest Redmi 10A smartphone comes with the same MediaTek Helio G25 chipset. This MediaTek processor is also a budget category 4G processor. Meanwhile, this octa-core MediaTek Helio chipset comes in pair with PowerVR GE8320 GPU. Since this Redmi 10 series phone comes under the budget segment, we can efficiently perform day-to-day tasks like calling, messaging, social media, etc. We can also play basic games on this smartphone. Meanwhile, graphic Intensive games are not recommended. However, we can play games like BGMI and CoD on basic settings. With these games, we did notice some heating on the rear side.

During daylight situations, the camera can also click decent photos. The latest Redmi 10A delivers some improvements in terms of photography compared to the Redmi 9A. Moreover, Redmi has improved contrasts.


Although, the sharpness levels are slightly on the lower side. The Redmi 10A smartphone also gets HDR mode, and we did not notice any issue with focussing. However, the Redmi handset still lacks in low-light situations. But we can’t expect much from this device as it settles under the budget segment.

The selfie camera is also decent. It can also click some good pictures in a daylight situation. The skin tone also remains natural in the selfies we clicked. In the videos, we did not notice any stabilization. Moreover, the dynamic range in the video is decent.

The Redmi 10A gets a single-band Wi-Fi, Bluetooth v5, and 4G LTE in terms of connectivity. In our first experience we found that the call quality is also excellent on this budget smartphone, and we did not see any significant signal dropping issue. Wi-Fi connectivity is also decent. Meanwhile, we can’t expect any fast speeds on this Redmi phone with single-band Wi-Fi. Considering the price, the speaker output is also loud enough.


The “Desh Ka smartphone” also comes with a big 5000mAh Lithium battery, and this battery gets 10W standard charging support. With a slow charger, the device takes around 2.5 hours to charge completely from 0 to 100 per cent. Meanwhile, the Redmi 10 series smartphone does not offer fast charging support, and this smartphone offers a decent standby time.

Based on our experience, we can say that the Redmi 10A is an excellent alternative budget smartphone. We call it an alternative because there are users who can make this device a secondary phone for contacting purposes only. This Redmi 10 series smartphone could be an excellent option for the older people in your family. Meanwhile, a long-term review for this Redmi 10A will be published later. 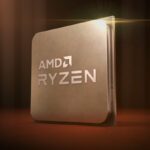 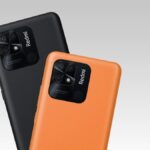